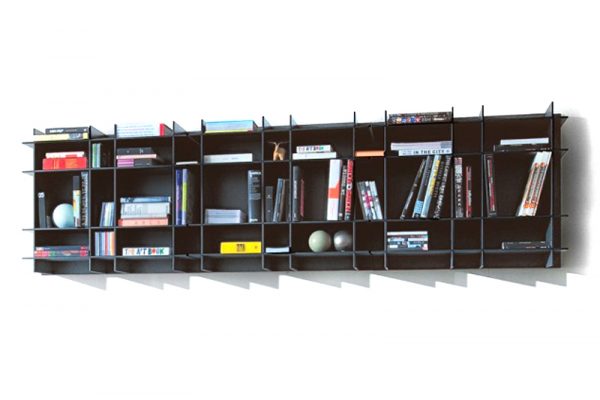 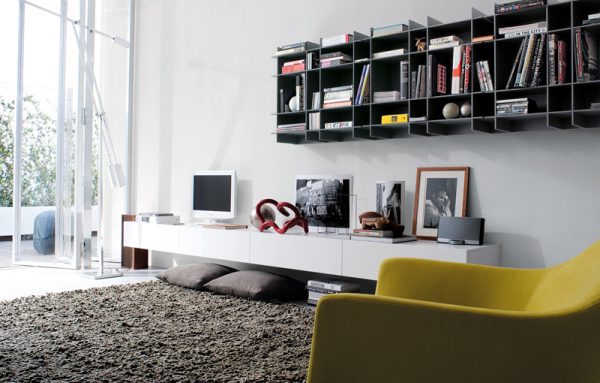 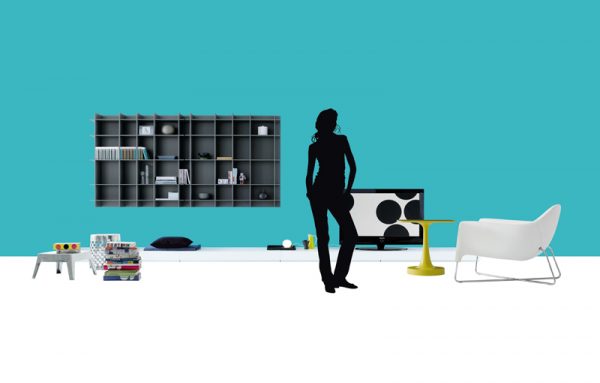 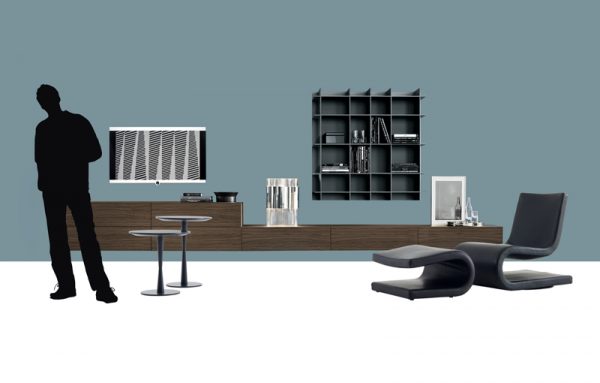 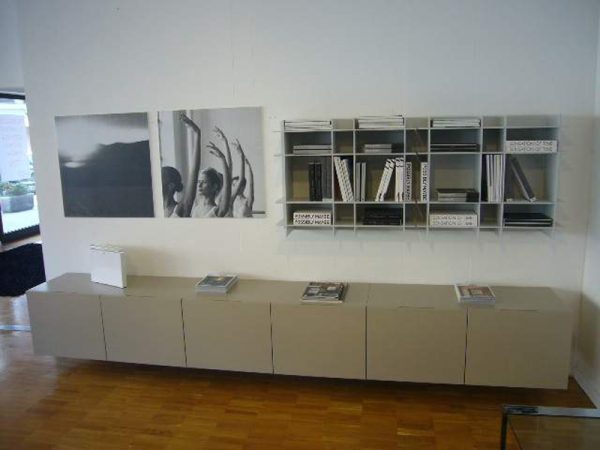 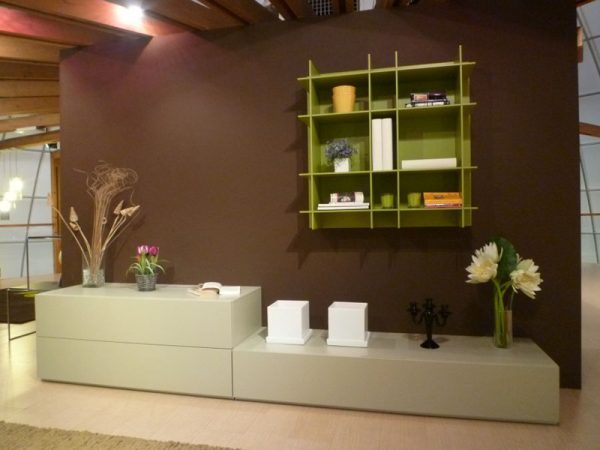 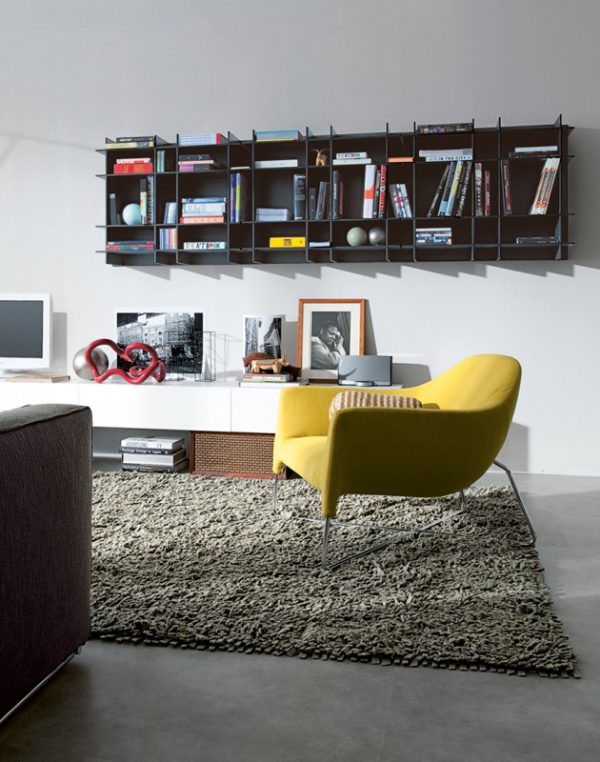 Hringja Senda tölvupóst Senda skilaboð
Sintesi is a modular programme for the living area, based on the free combination of a large variety of elements like the units to be put on the floor, the hanging units and the “free-standing” units. The system allows to freely combine tops and volumes: the range of the components available for Sintesi allows to project original solutions, even of reduced dimensions. Sintesi system, design by Carlo Colombo, allows for complete freedom of design composition. The emphasis is on horizontal linearity through the use of benches, shelves, chests of drawers and cabinets each one with its own specific use. 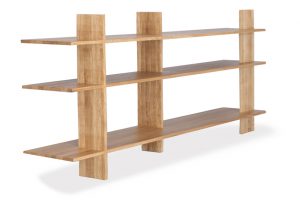 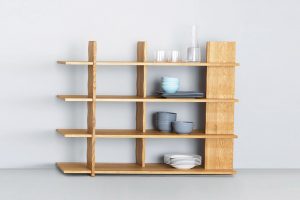 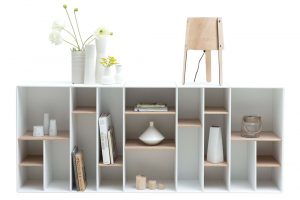 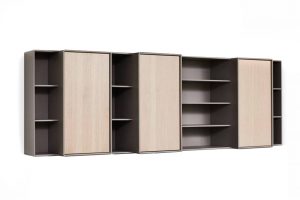 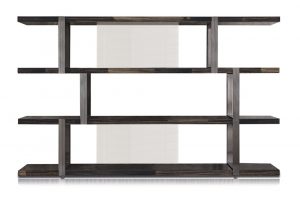