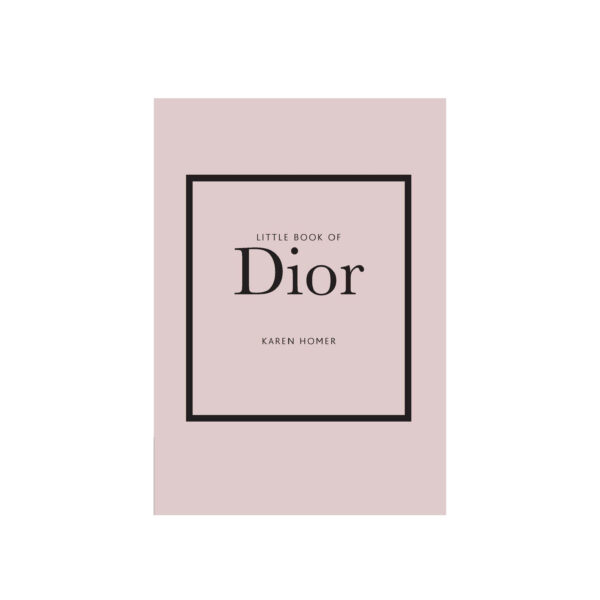 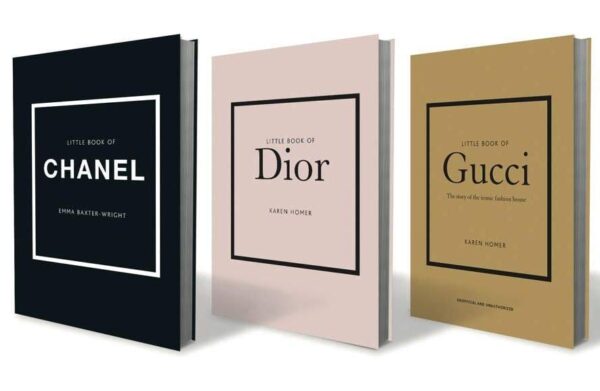 Little Book of Dior is the beautifully illustrated story of Christian Dior’s early life, the brand’s inception, the triumphs of the couture collections on the catwalk and the red carpet, and the brand’s journey after the death of its founder.

Christian Dior’s spectacular rise to the upper echelons of the Parisian haute couture scene is one of the most compelling stories of twentieth-century fashion. An art gallerist with a contemporary vision, Dior’s debut haute couture collection invented the ‘new look’ silhouette and revolutionized the way women dressed, shopped and saw themselves. The House of Dior’s unique look blended the traditional, artisanal skills of the French fashion house – tailoring and intricate embellishment – with a modern sensibility.

Dior was only helmed by its founder for a decade, but has flourished under the creative direction of some of the most storied names in fashion. In the present day, Maria Grazia Chiuri steers the brand as it stays true to its identity of opulence, femininity, drama and the creation of what Christian Dior called ‘the complete look’, from garments to perfume and shoes. An exquisitely curated selection of illustrations accompanied by fashion writer Karen Homer’s authoritative text presents the journey of a brand known today as the last word in opulence, drama and femininity. 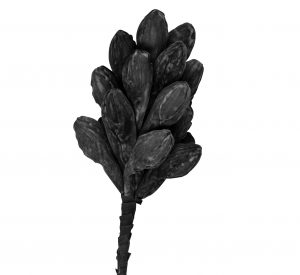 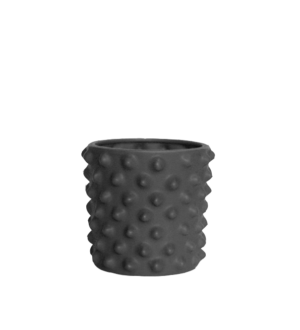 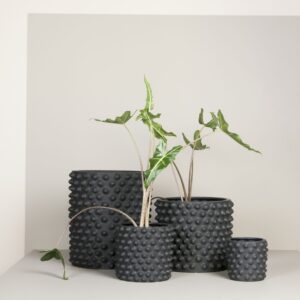 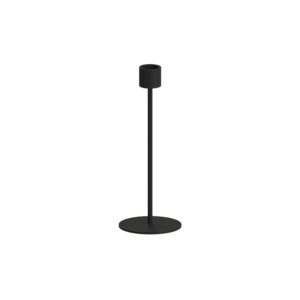 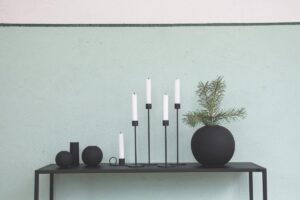