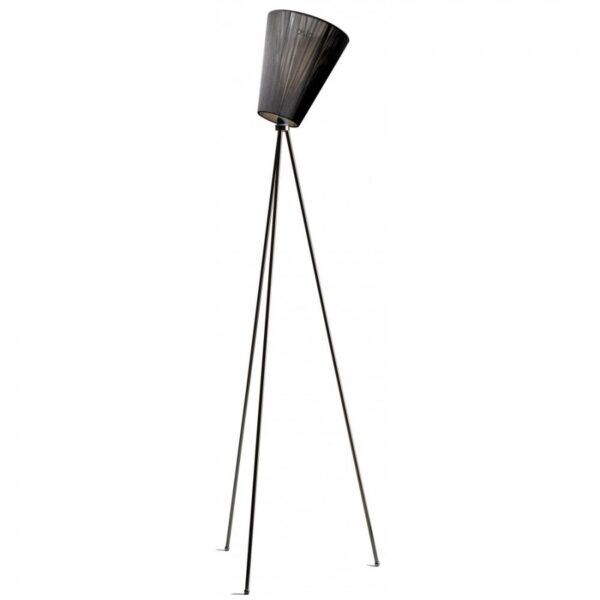 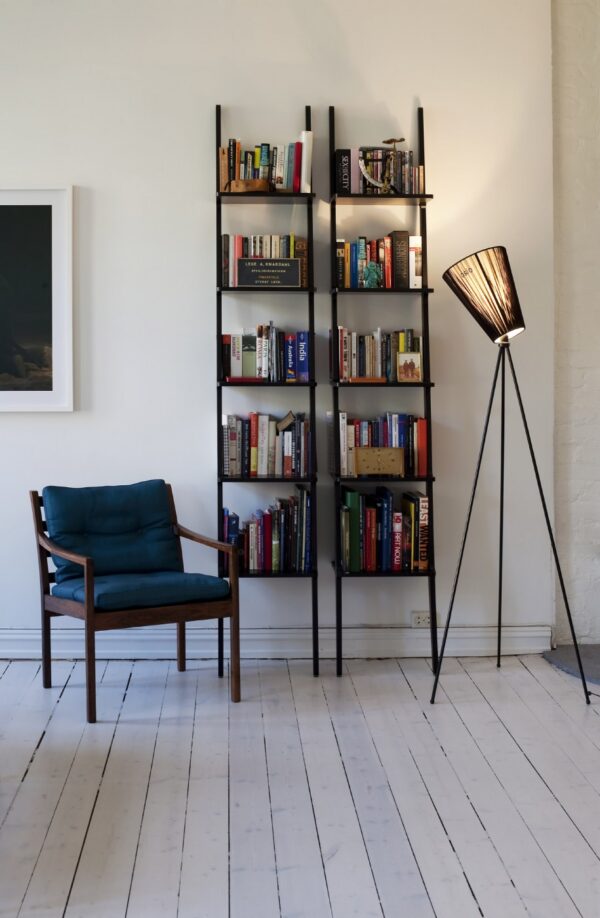 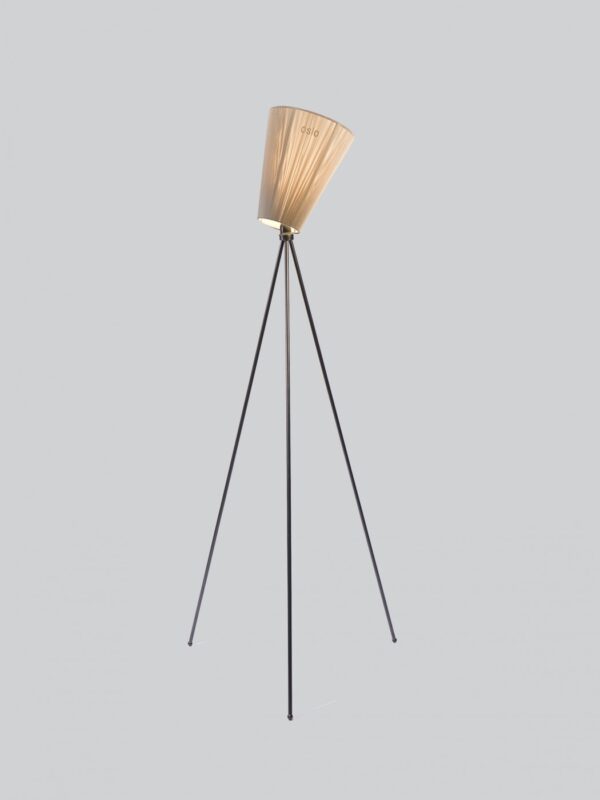 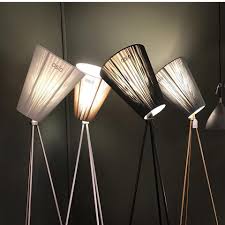 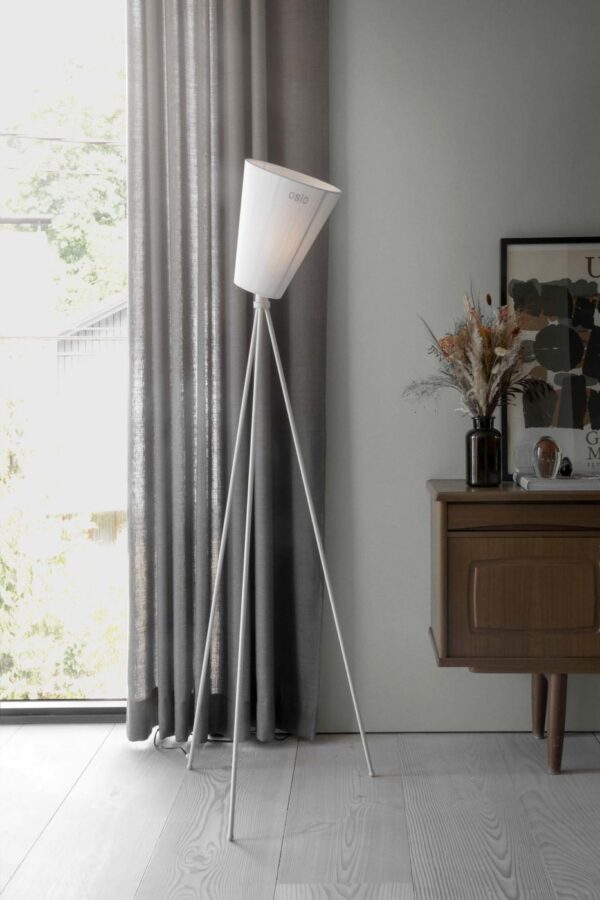 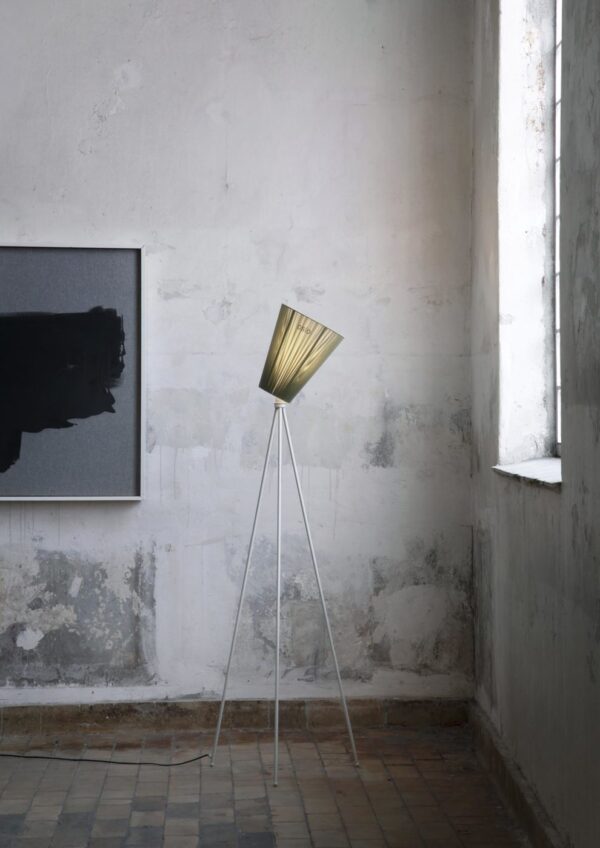 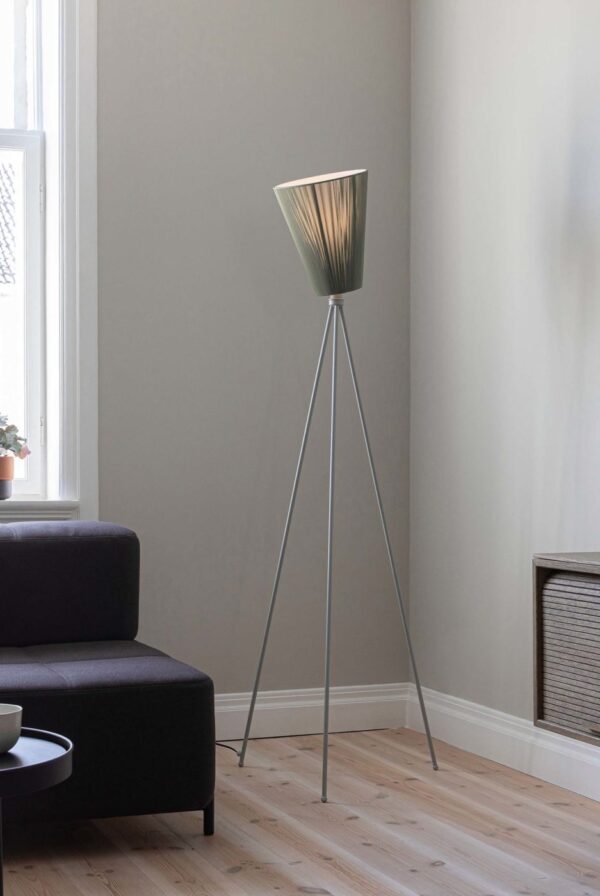 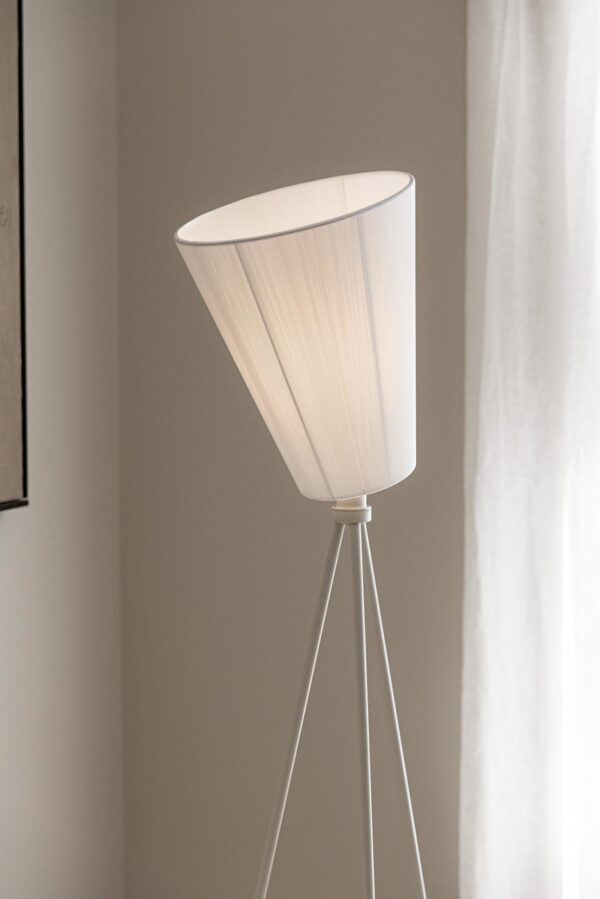 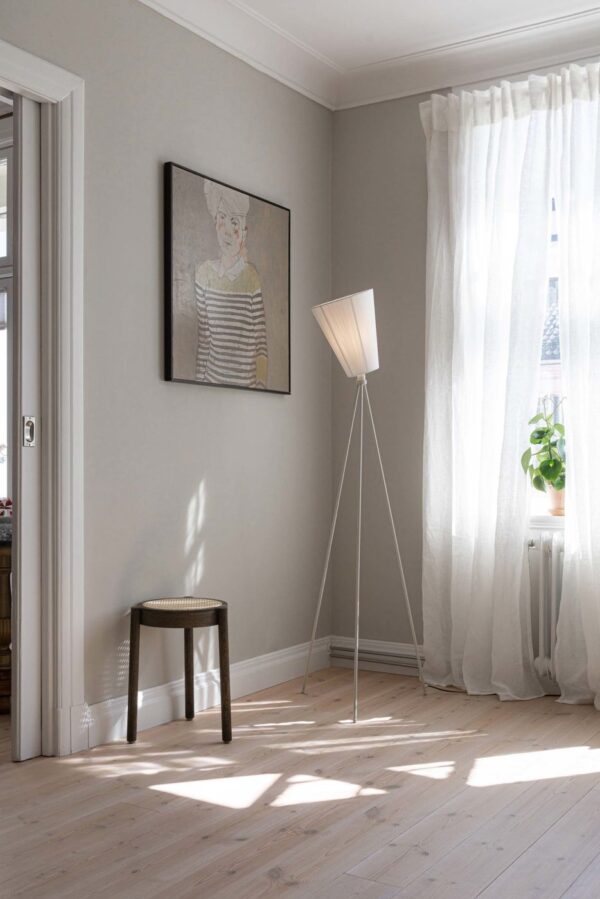 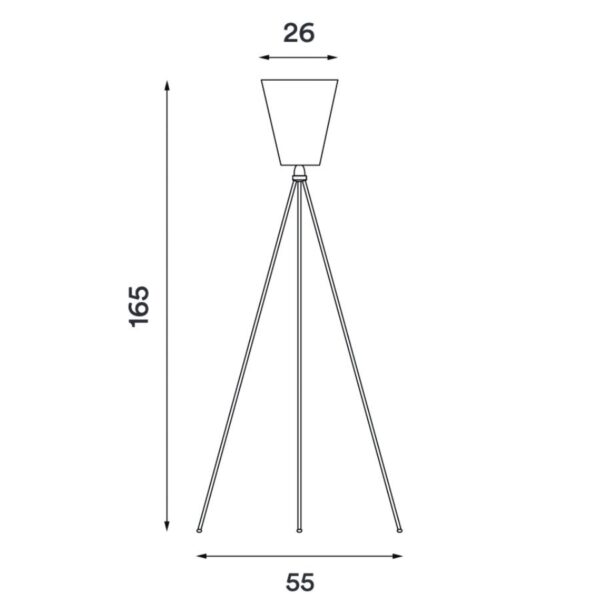 Hringja Senda tölvupóst Senda skilaboð
Set the mood for style with Oslo Wood, a trendy floor lamp with a tripod base and multi-directional shade. The shade rotates around a gimbal fastened to the top of the tripod, giving it the potential to angle light in any direction. The cloth shade projects light upward, yet also diffuses it through the fabric to create a soft glow. The designer recalls how Oslo Wood reminds him of urban light filtering through trees growing around the city centre. As the light is softened by the shade, it resembles the warm glow of city lights on a dark winter night, which have been diffused upward through tree branches to illuminate the sky. While Oslo Wood’s adjustable shade sets it apart from many other floor lamps, its streamlined, contemporary style aligns it with other leading lighting designs.
Vörunúmer: nl-oslosp

Designer, founder and CEO of Northern, Ove Rogne is a driving force in lighting design. Born in the Norwegian city of Narvik, Rogne received a Masters degree in Business and Economics from the Norwegian School of Management before pursuing a career in management consulting. Guided by a determination to work more creatively and a vision for making lighting design a bit brighter, Rogne teamed up with three long-time friends to establish Northern Lighting in 2005. The following year, Rogne created the award-winning Oslo Wood floor lamp, later teaming up with Trond Svendgård to co-design the Moo wall light in 2008. His enthusiasm for Norwegian retro classics has revitalised the work of mid-century designers such as Birger Dahl and made their legacies relevant to design today. A strong supporter of young talent, Rogne has launched initiatives to help design graduates gain industry experience and also established the annual Northern Lighting Student Design Award in 2013. 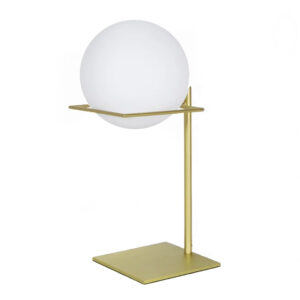 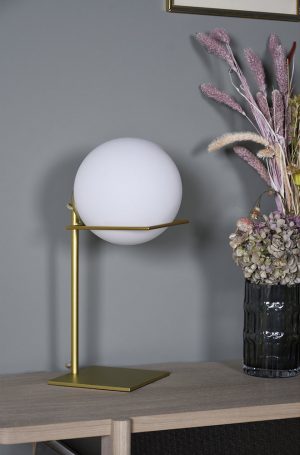