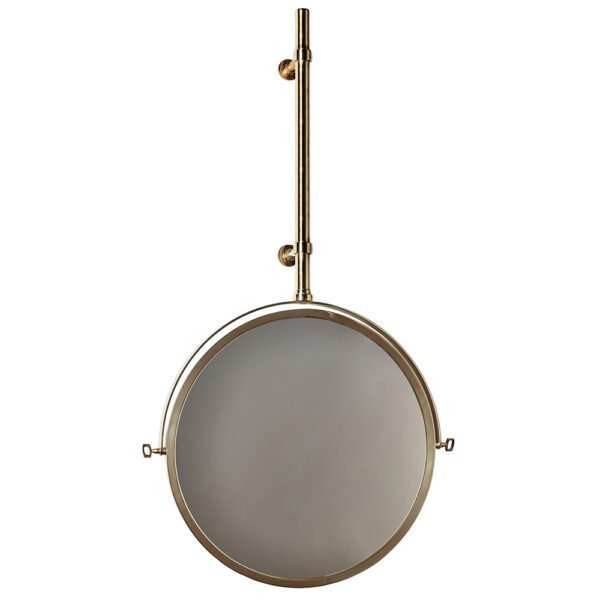 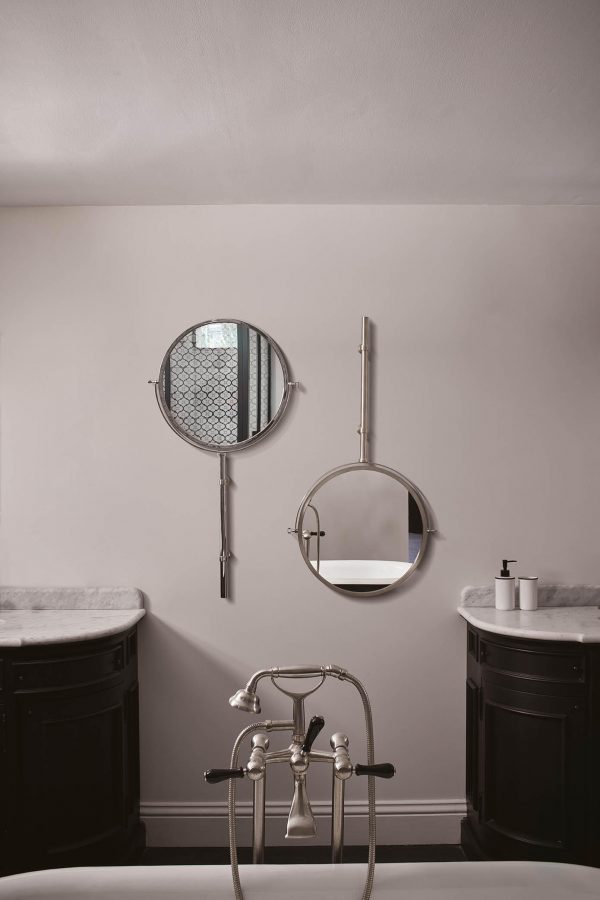 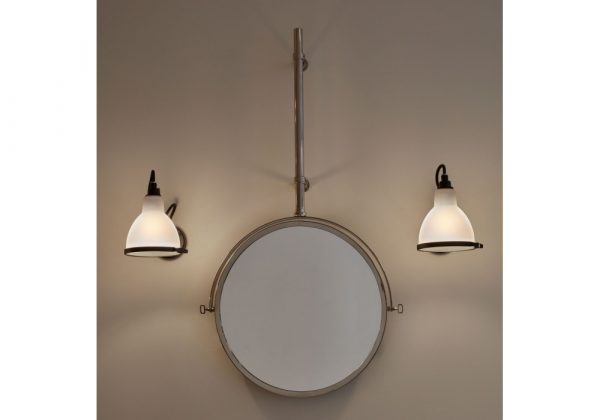 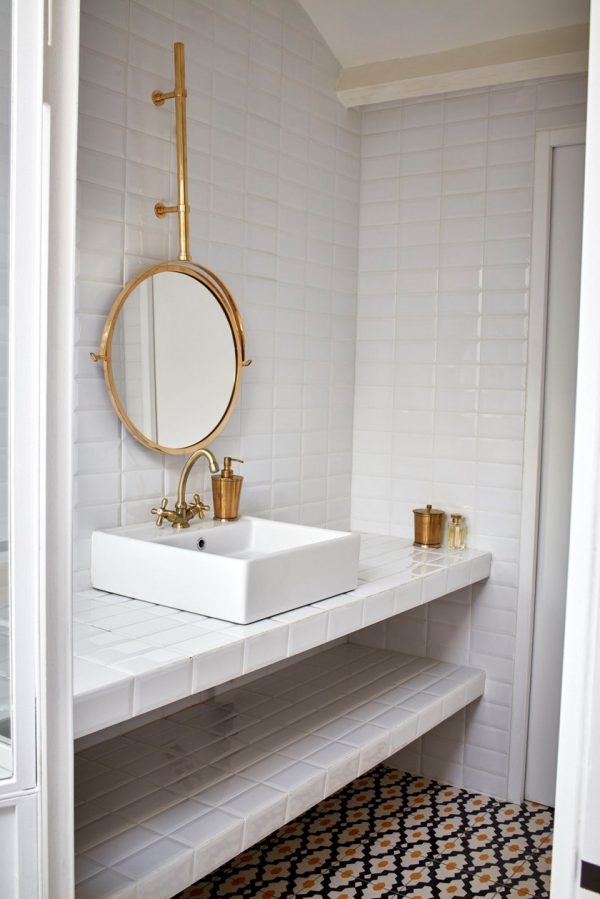 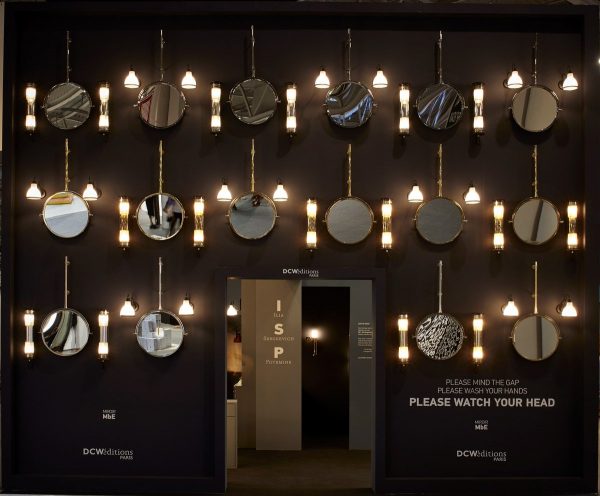 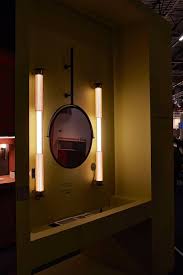 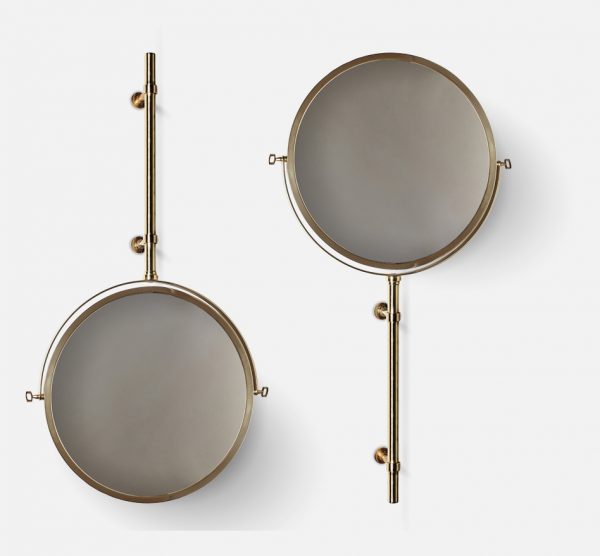 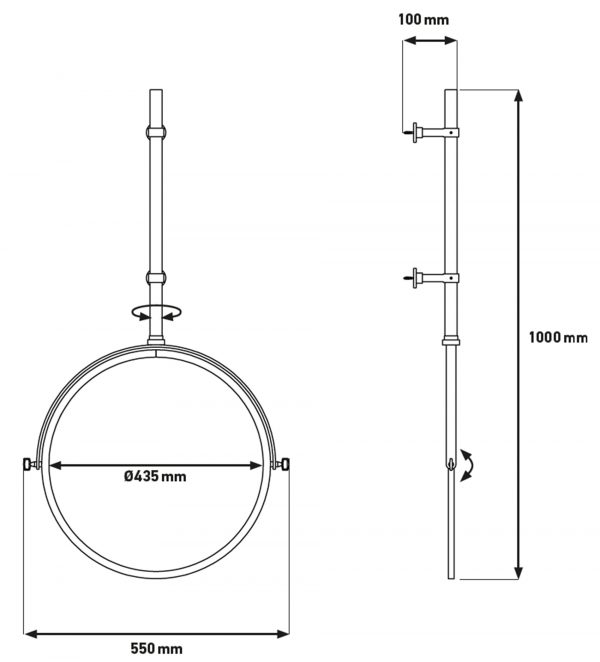 Hringja Senda tölvupóst Senda skilaboð
What a strange idea for a lighting manufacturer to launch a collection of mirrors ! « When we wanted to display the series of lights ideally suited to bathrooms (Lampe GRAS No304 bathroom, No304 XL OUTDOOR, In The Tube) we used the mirrors on our stand at various events. So inevitably I was asked when we were going to start selling them. Now it’s done ! » explains Frédéric Winkler. But where does ‘such a beautiful’ mirror come from, people asked ? « The answer is from the hat department at the Samaritaine department store. There, they were used vertically, fixed to the wooden bench. I inverted them and used plumbing brackets. » Although still unconventional, the fixations are a little more serious than the original plumbing brackets !
Vörunúmer: dcw-mbesp 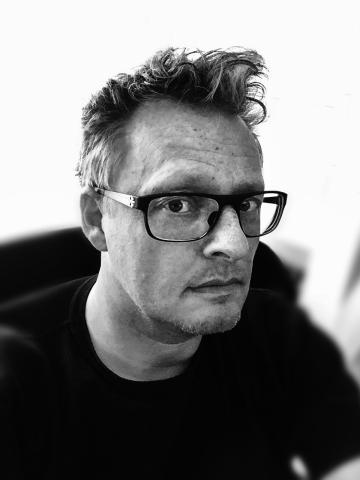 Henrik Pedersen graduated as a fashion designer in 1990, but uses his education for many different types of design. His interest in mathematics and his extensive experience give him an intuitive ability to quickly figure out whether a new design will work or not. 'Experience and knowledge help, but the difference lies in how you use it. You can get far with common sense and a passion for the craft. ' 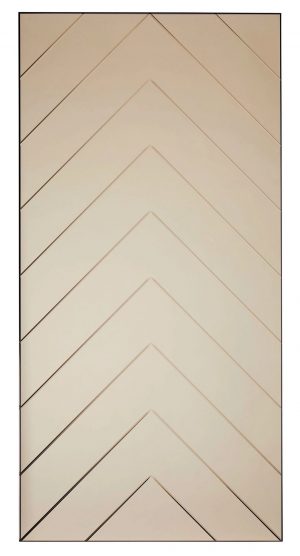 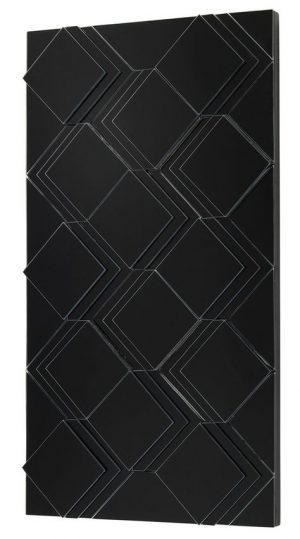 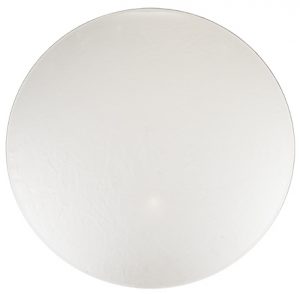