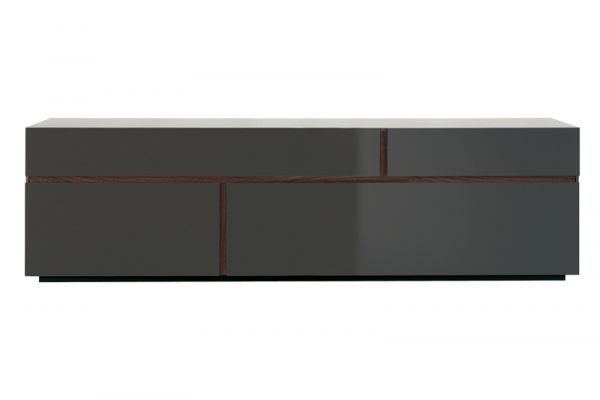 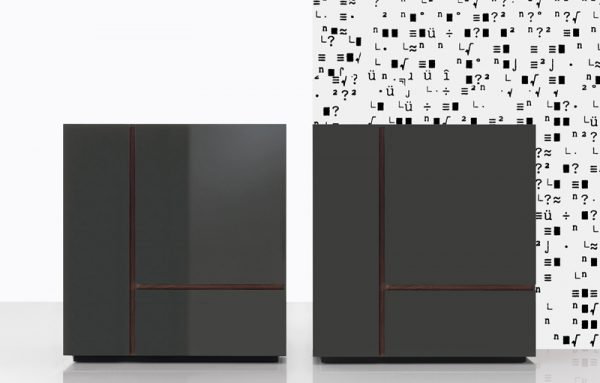 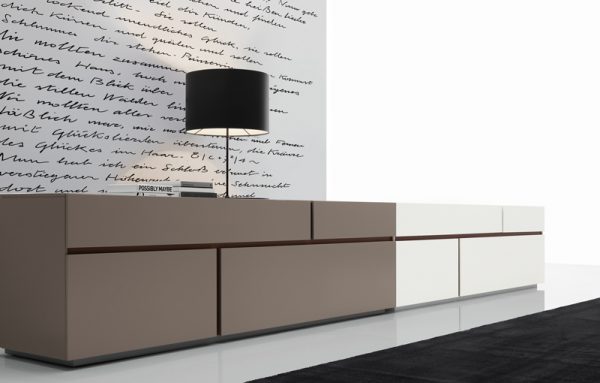 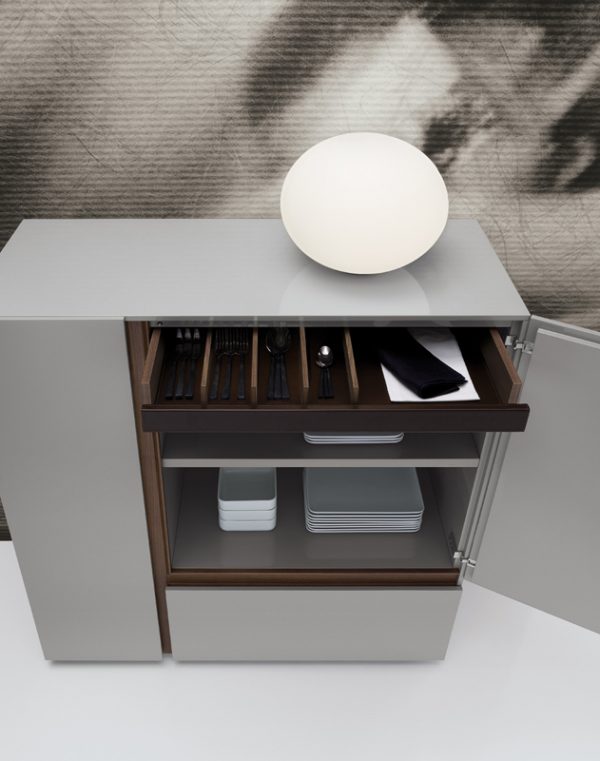 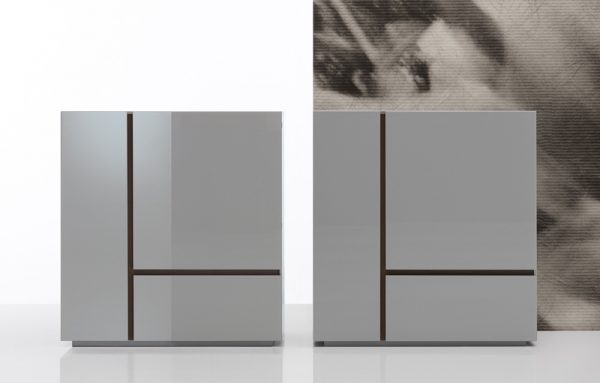 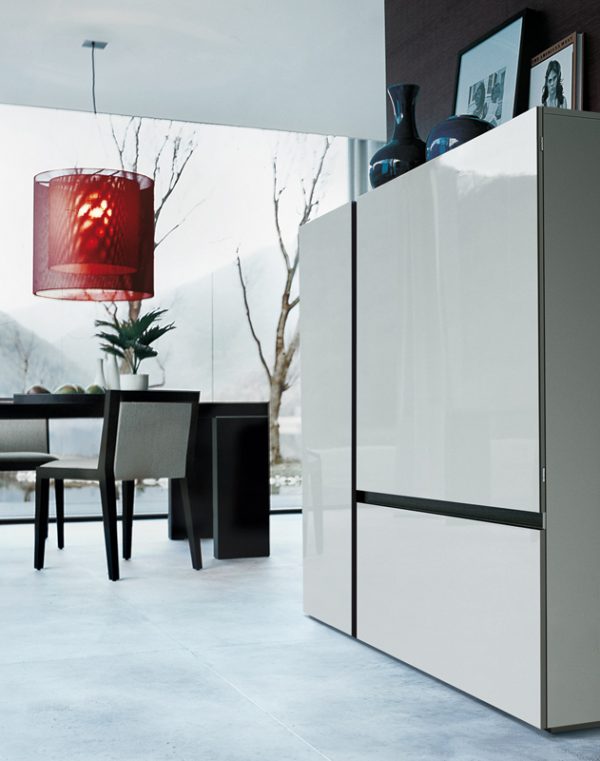 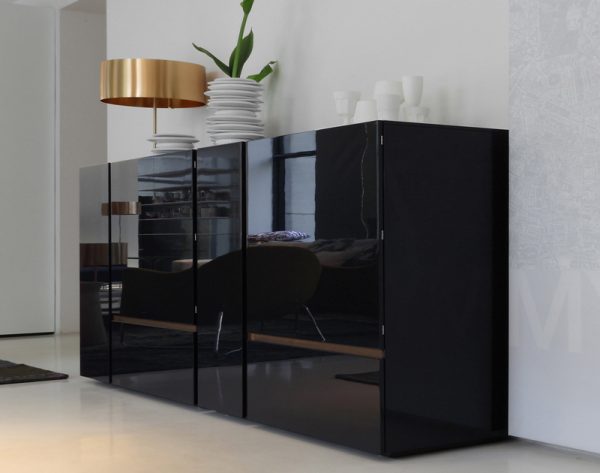 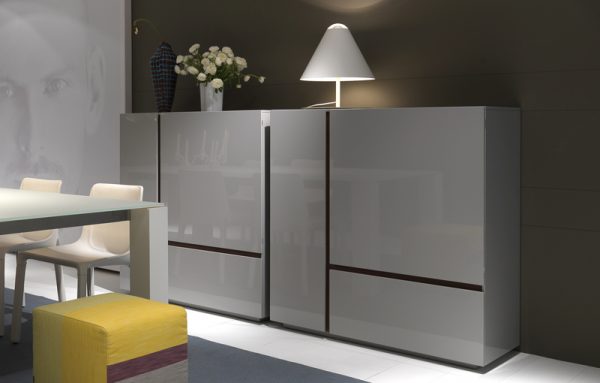 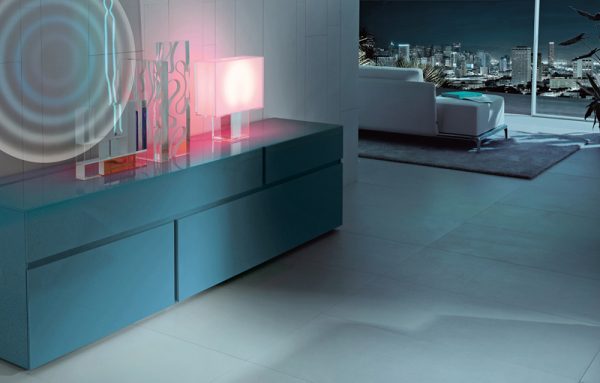 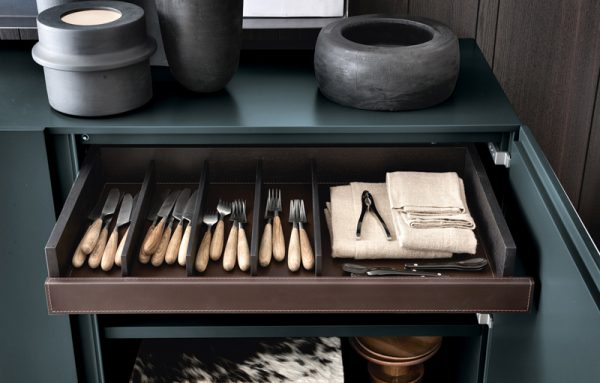 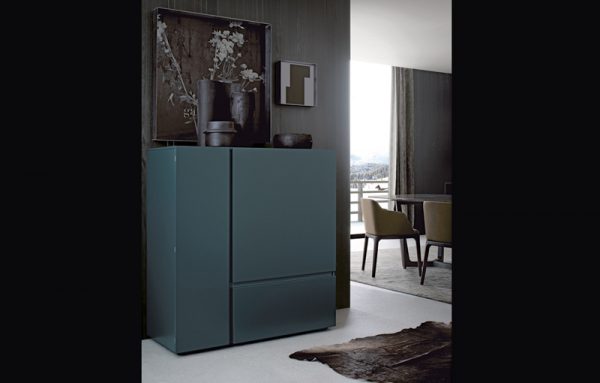 Hringja Senda tölvupóst Senda skilaboð
Sideboard designed by Carlo Colombo. A product of great precision and with stylized and geometric shapes. Structure with strong and plain lines. Not only sideboards: i like a collection that makes me discover my world. Have a look at Poliform’s range and you’ll find that thestyle you have always dreamt of actually exists. Solid units, classic lines and the impeccable elegance ofthe finishes and covers, this is a collection that can reflect your style. Mat and glossy lacquered colours. Handle frame in walnut c., natural oak, spessart oak and mat lacquered colours. Free high sideboard with inner and pull-out optional cutlery drawer with top and front covered in hide. For Free low sideboards optional bottles rack to be used in the lower drawers 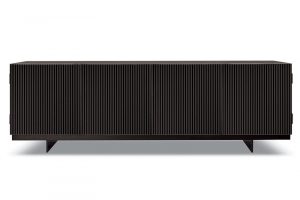 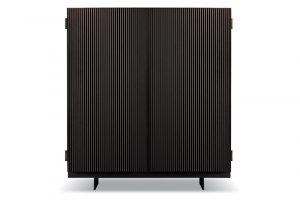 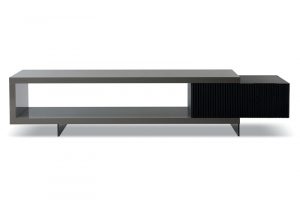 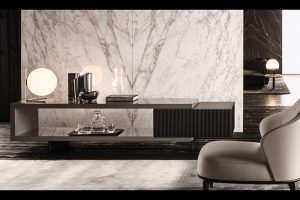 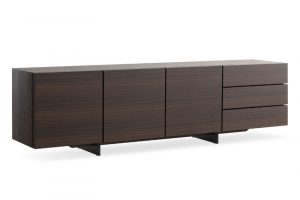 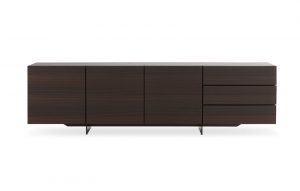