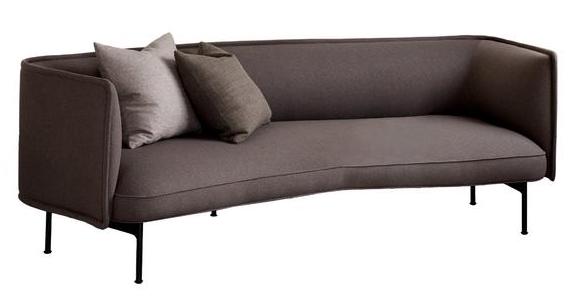 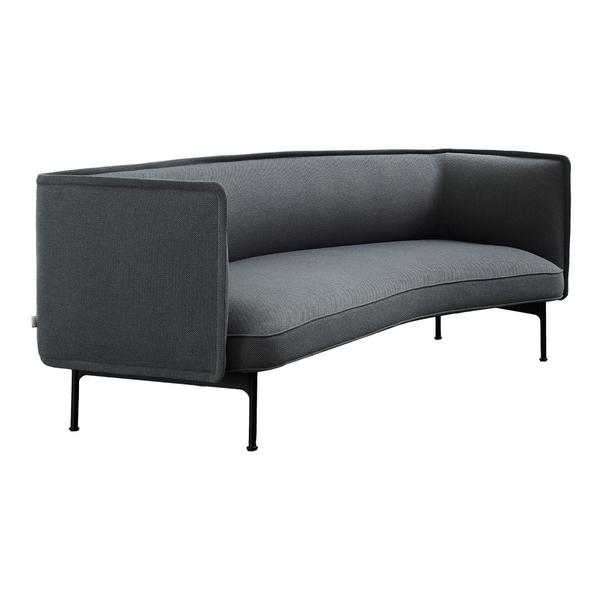 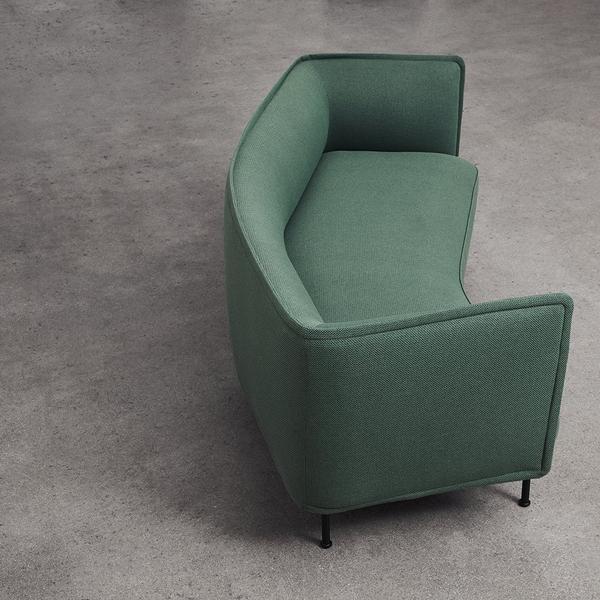 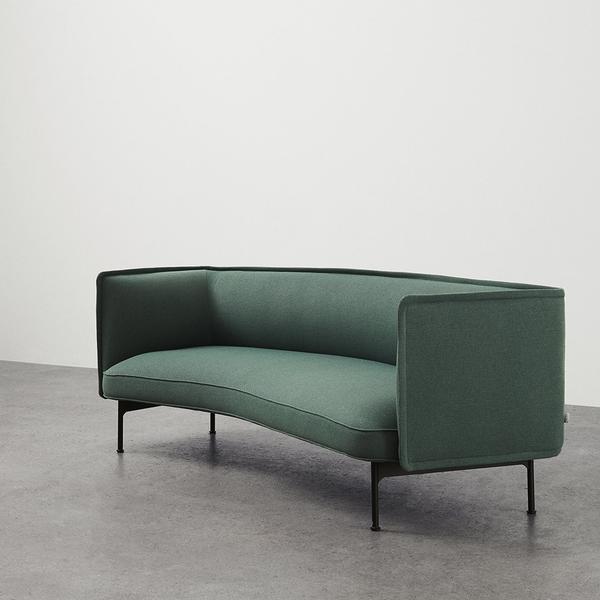 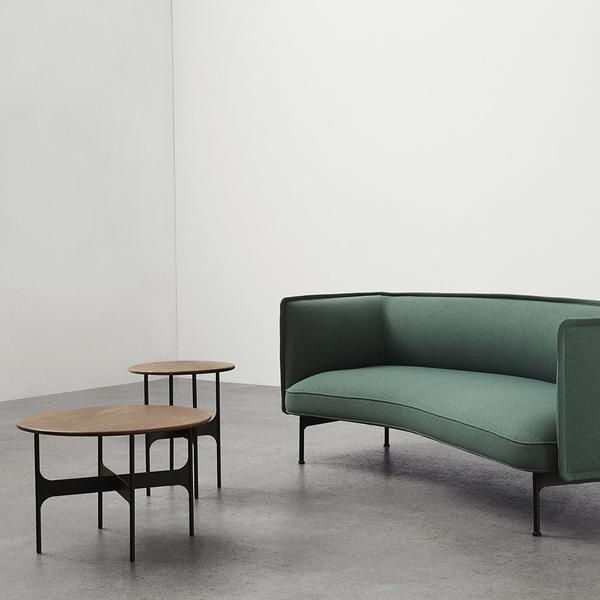 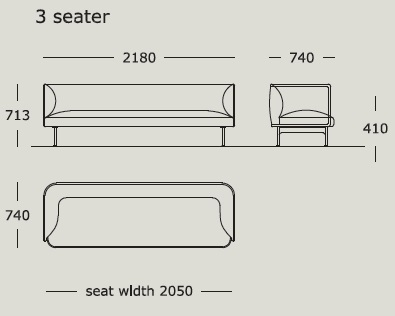 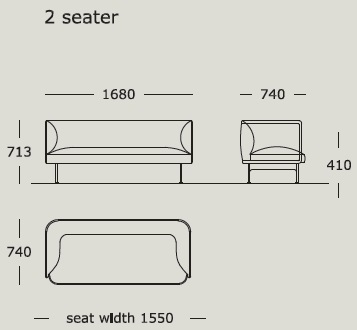 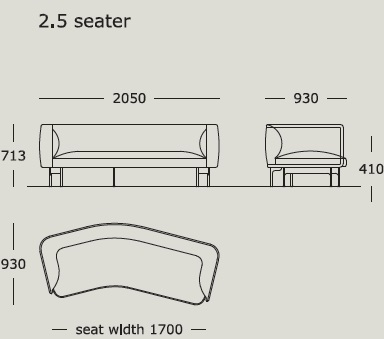 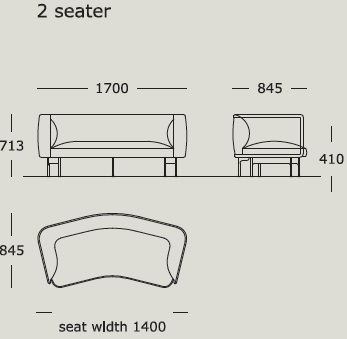 Hringja Senda tölvupóst Senda skilaboð
In a daily life in which we easily move through virtual and remote interactions, Lilin sofa has been conceived as an invitation to communication and conviviality. The soft shapes and rounded lines of the seat and backrest suggest a welcoming feeling of comfort, while the curve of its structure places those who sit in a more informal position fostering a relaxed communication. Available in the two-seater and three-seater versions, Lilin sofa is a versatile solution whose bold design makes it able to reinvent the space by breaking the orthogonal rigor of the environments.
Vörunúmer: wen-lilinsp 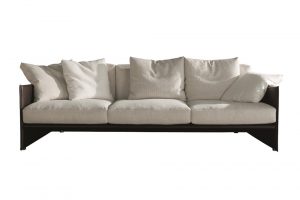 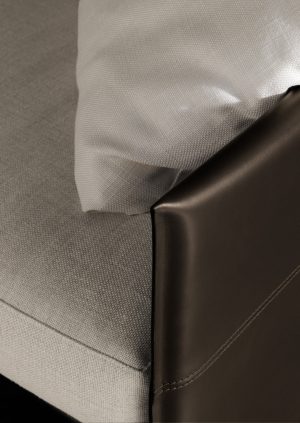 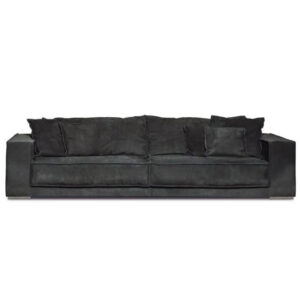 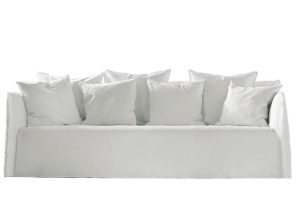 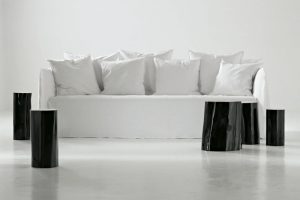