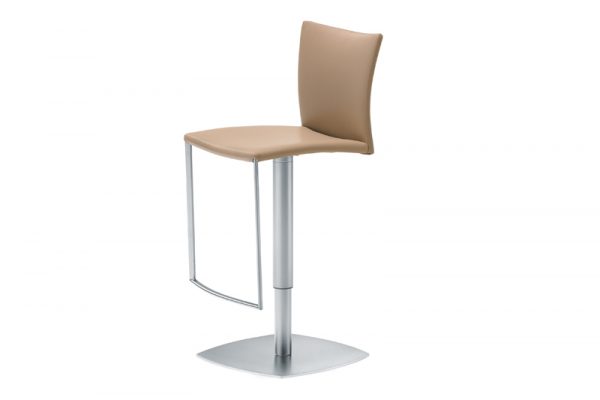 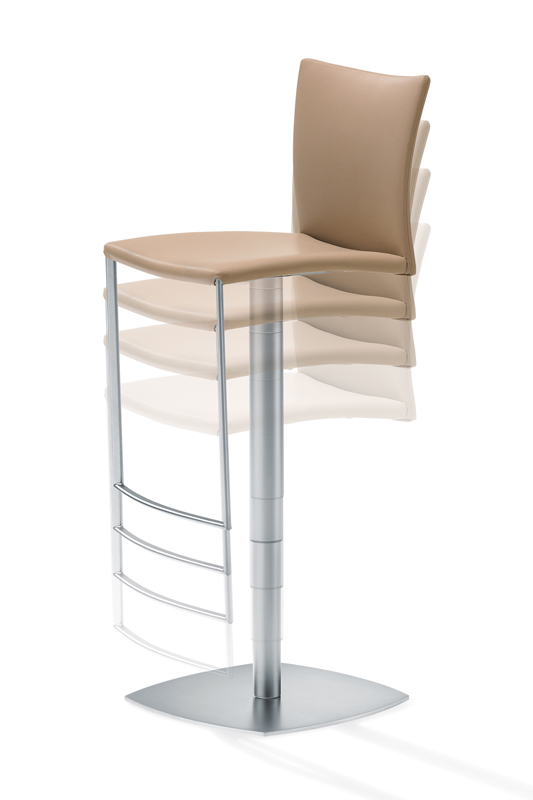 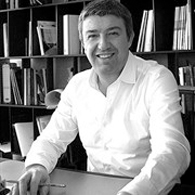 Born in Vicenza in 1965 he starts in 1986 his activity in the Industrial design sector and collaborates with prestigious Italian and foreign furniture companies. In the years 1992 and 1993 he plans on behalf of Assarredo the organization and the image coordinated for the pavillon "Italy" at the International Furniture Fair of Cologne and always in the 1992 the italian pavillon at the "Interieur" Fair of Vienna. He opens in 1999 the "STUDIO 28" wich operates besides in the field of design's industry also in the projectation's of exposition spaces and show rooms. Many are design's projects wich have been pointed out and awarded. 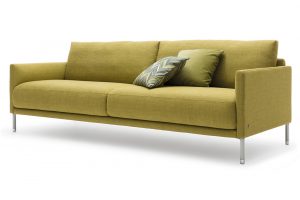 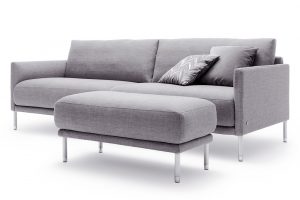 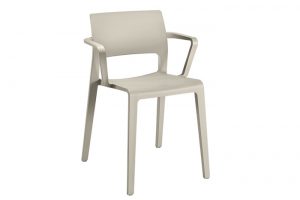 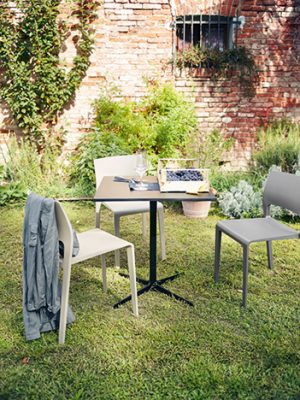