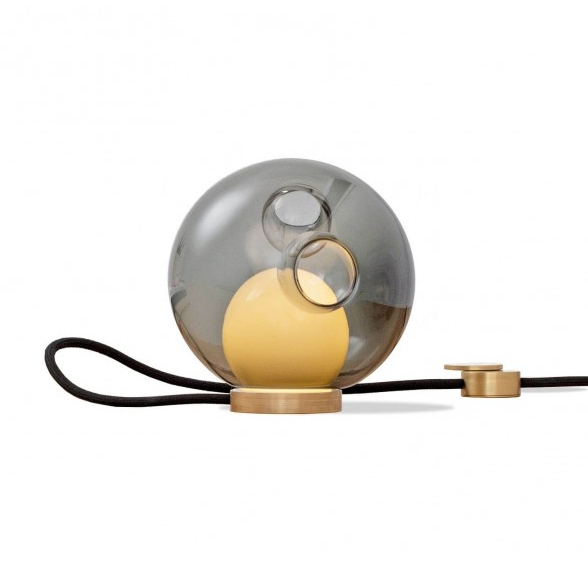 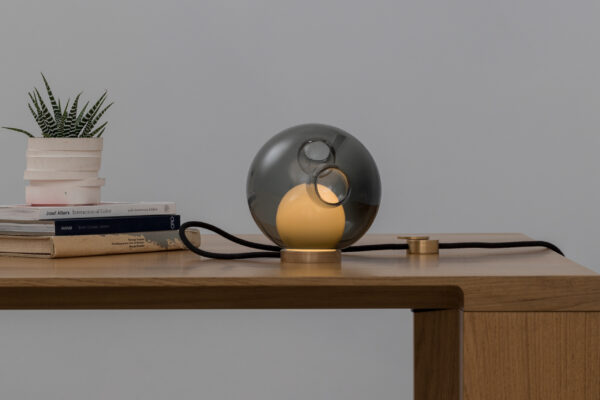 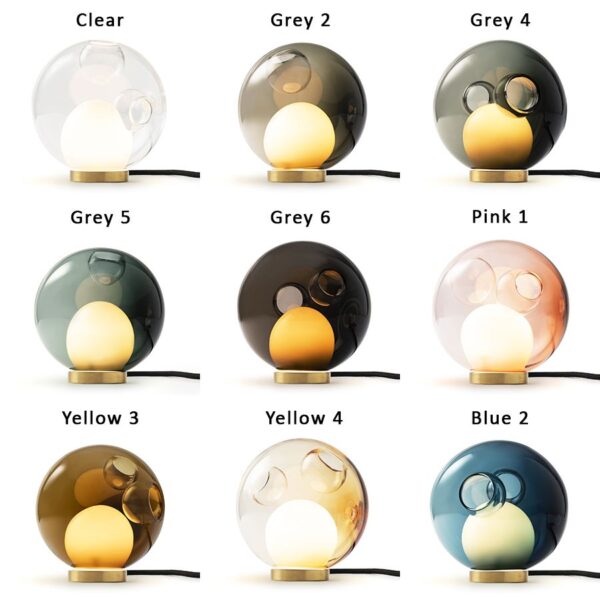 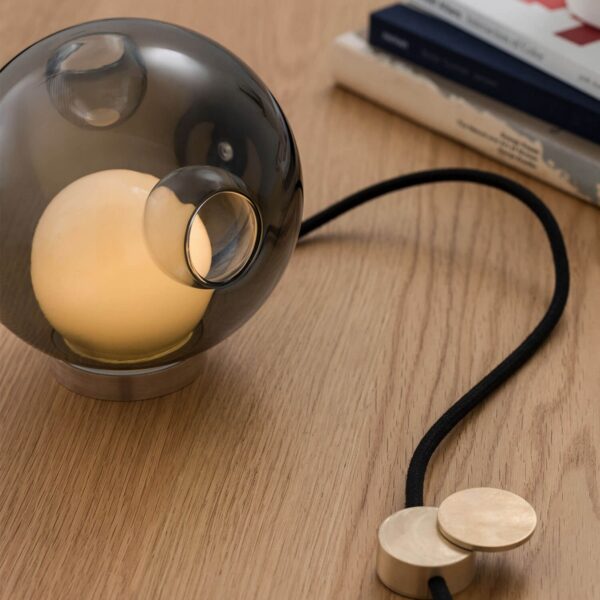 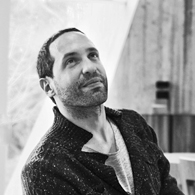 After apprenticeships at Miralles Tagliabue Architects and Patkau Architects, in 2005, Arbel founded a multidisciplinary design studio focused on blurring the boundaries between the fields of building, industrial design, and materials research. It has been said of Arbel’s practice that its industrial design works, in both limited edition and mass produced formats, appear to be motivated by larger scale concepts which can only be considered architectural. Conversely, critics have noted that the practice’s built works appear to be inspired by an obsession with the object, the possibilities implicit in the process of making, and the intrinsic quality of materials. In 2005, Arbel became Bocci’s creative director. His conceptual approach, now fueled by an infrastructure for prototyping, fine craft, manufacturing and distribution, has given birth to a collection of conceptually driven lighting, furniture, electrical accessories and objects, which have since gained significant presence and impact within the design community.