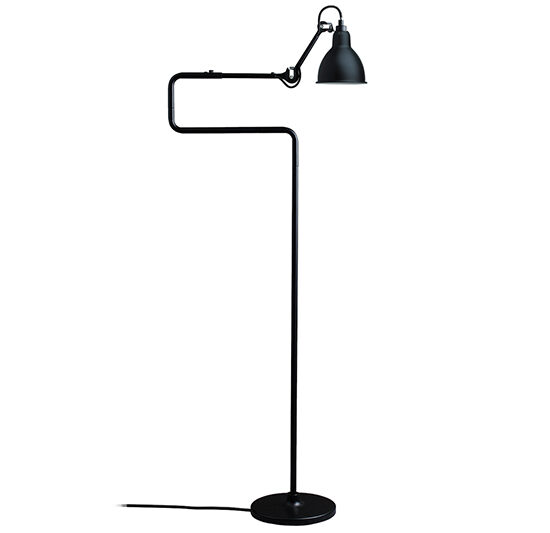 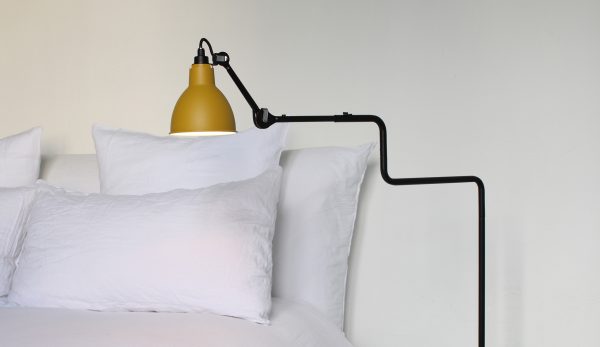 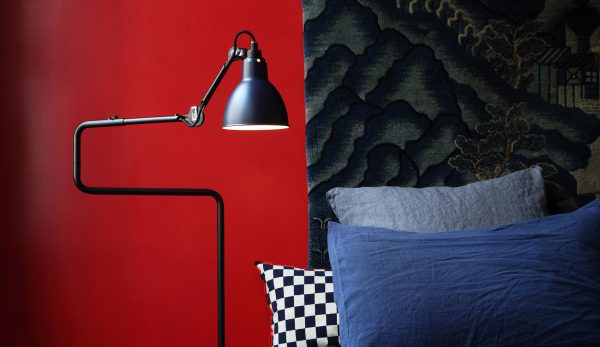 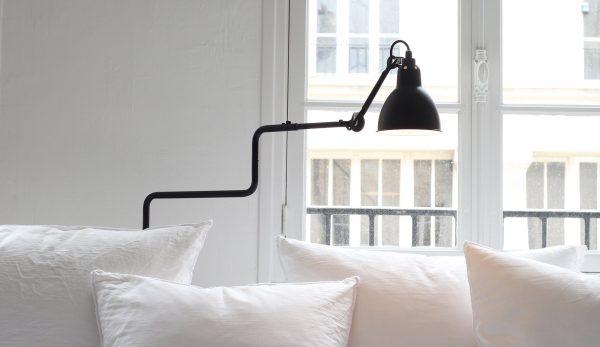 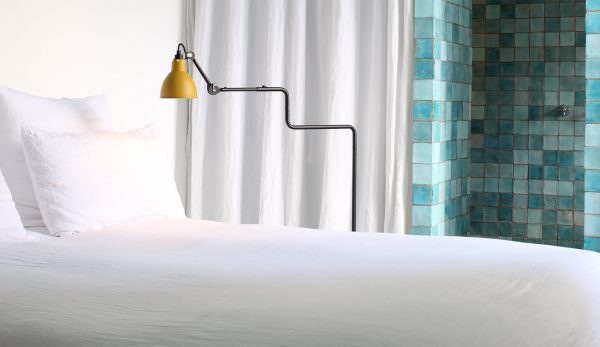 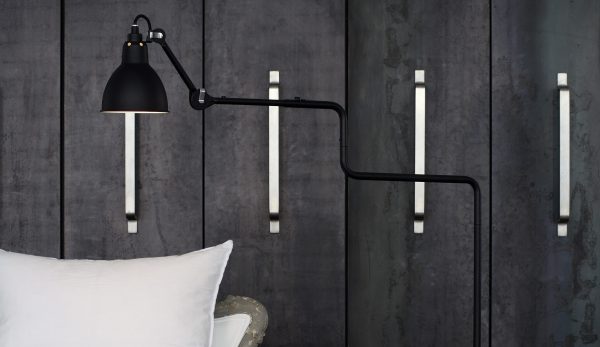 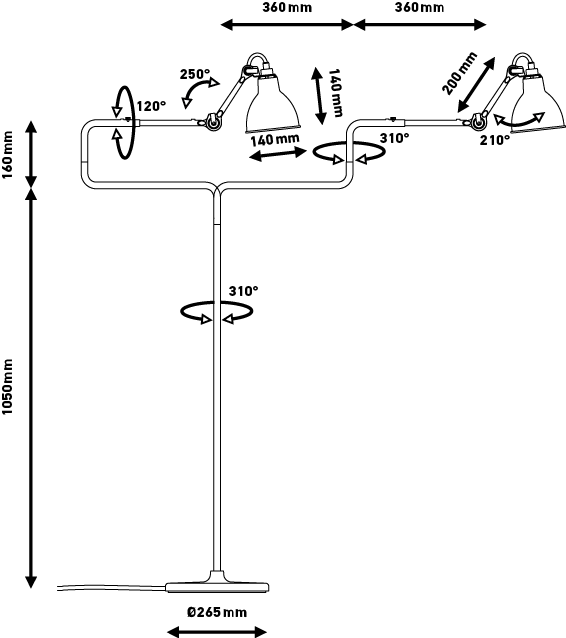 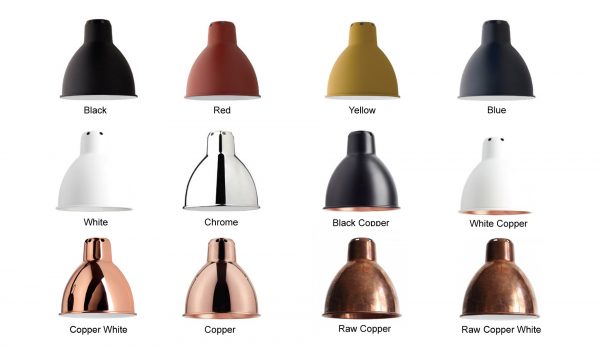 Hringja Senda tölvupóst Senda skilaboð
Informations Dimensions Double elbow : 36 - 72 cm | Rod : 20 cm | Bar : 105 + 16 cm Materials Socle, base, bar and arm : steel Electricity CL II - E14-ESL11W Lamp uses A floor lamp for reading, created with wonderful proportions, very adjustable and graphic thanks to its double-elbow (it allows it to be rotated twice through 340°) and an ideal height (120 cm) for a use besides a sofa : it will be so gracious and discreet !