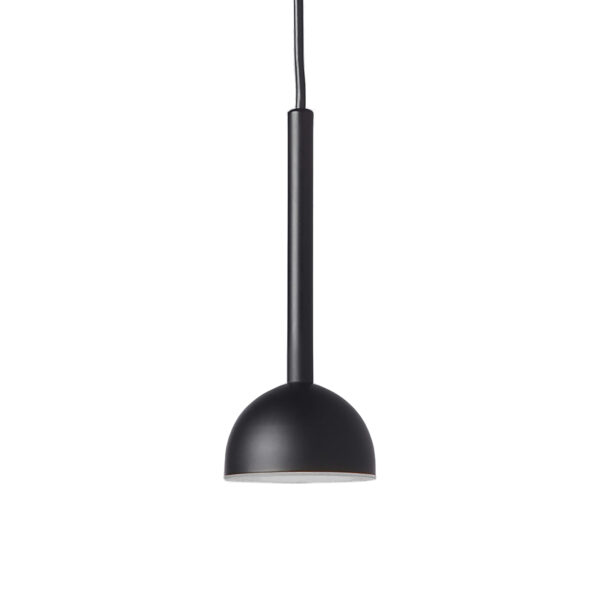 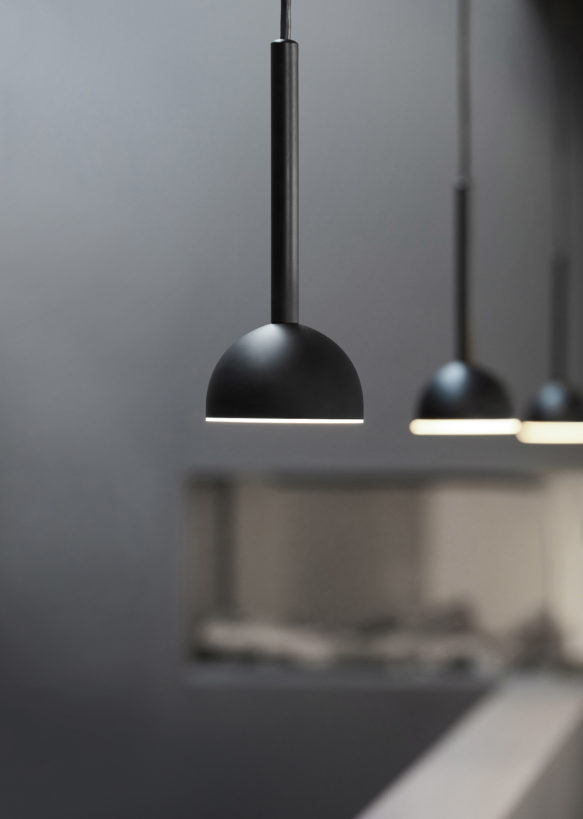 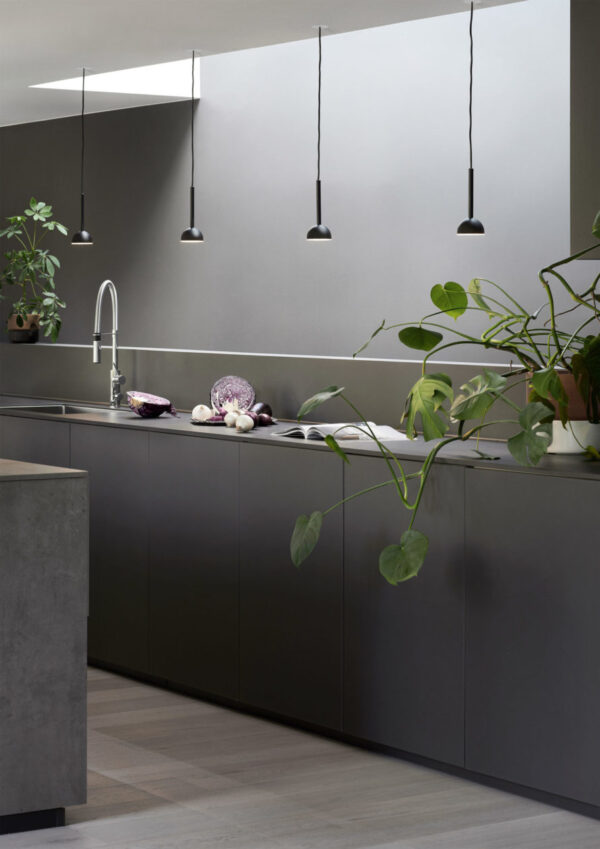 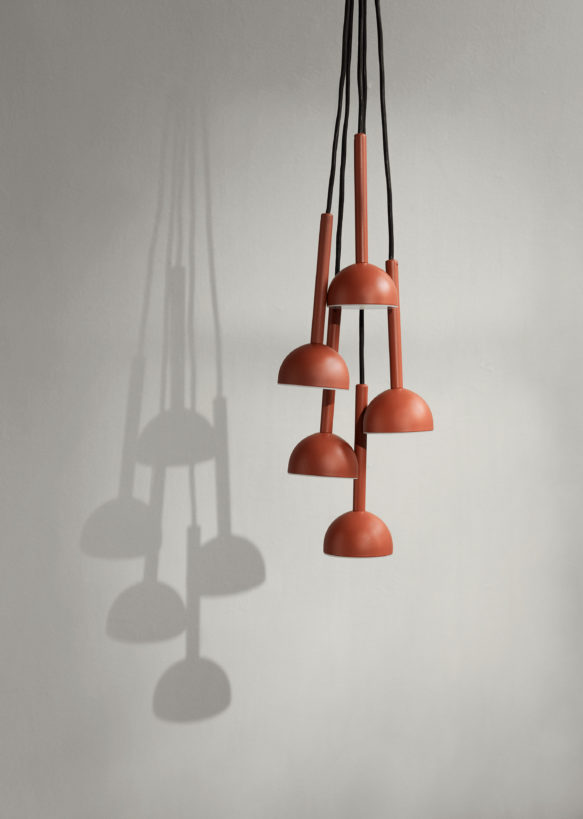 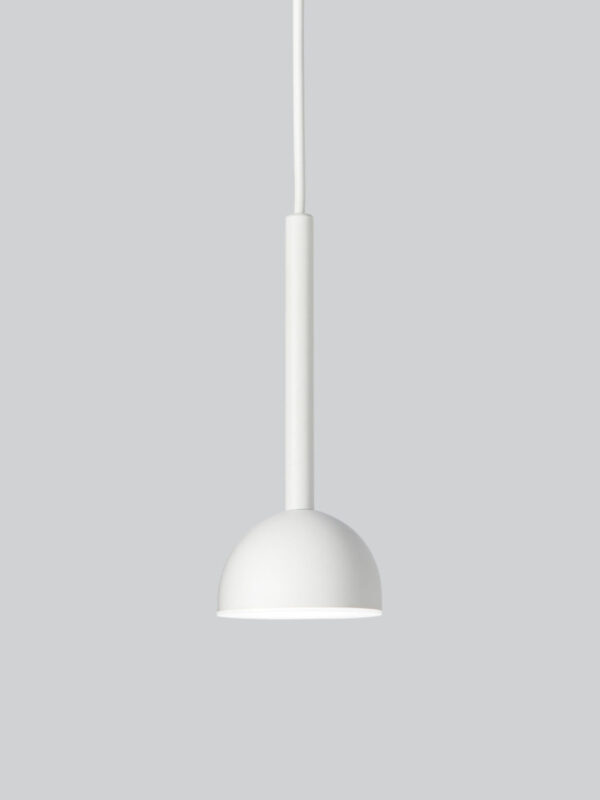 Hringja Senda tölvupóst Senda skilaboð
Big personalities are said to light up a room, while timid individuals typically shy away from the spotlight. This attractive pendant lamp has both of those characteristics, and many others, too. The Blush pendant lamp is designed to take centre stage, providing an eye-catching feature with a colour choice of black, white or rust-red. Yet, Blush’s understated details make it possible for the pendant lamp to melt gently into the surroundings, going unnoticed until the light comes on. Together with its wall lamp counterpart, Blush forms part of a contemporary series that creates a single lighting scheme. Just like the wall lamp, the Blush pendant lamp is loaded with character, and reveals its personality at the flip of a switch.
Vörunúmer: nl-blushsp 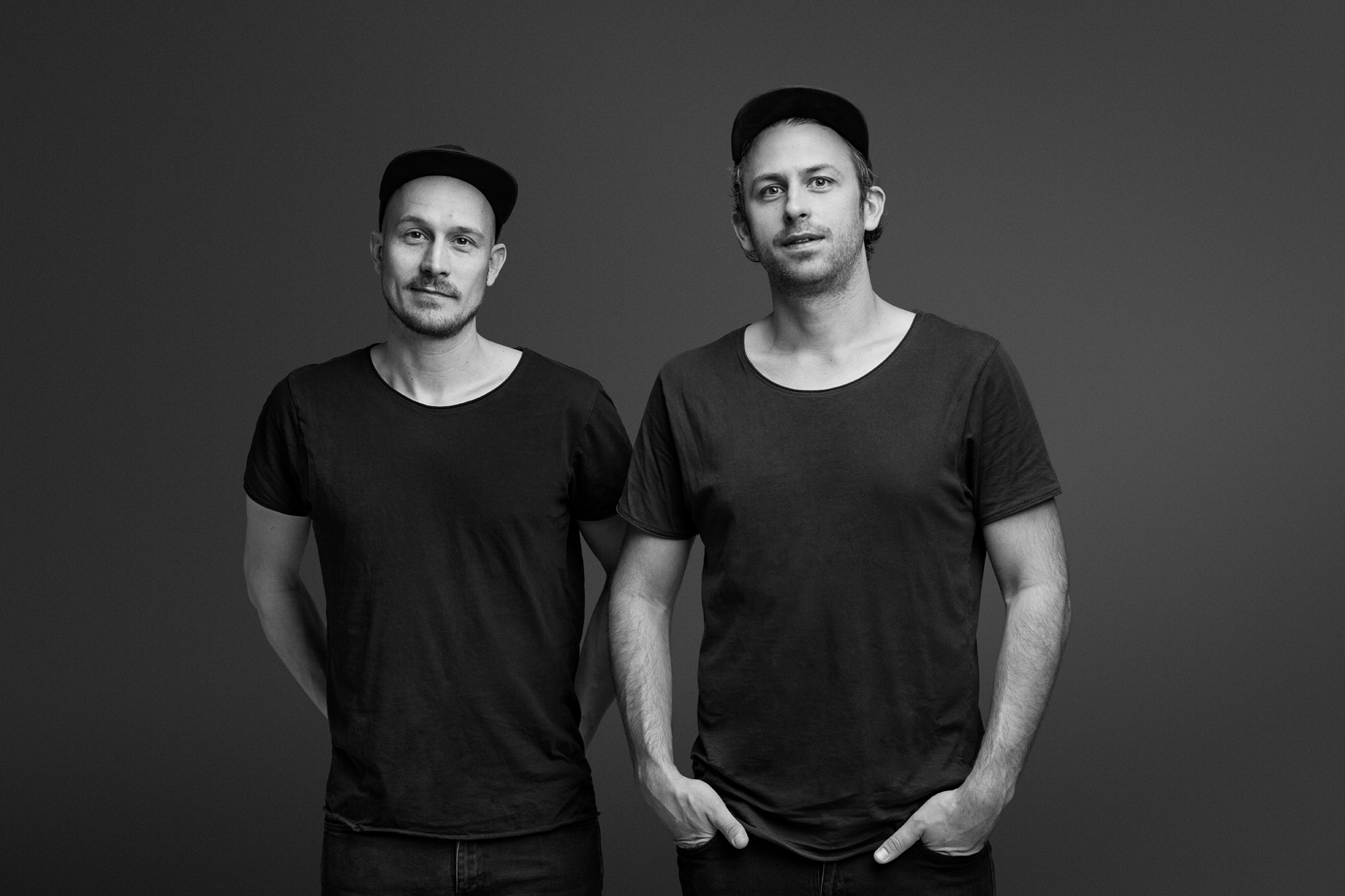 Norwegian designers Morten Skjærpe Knarrum and Jonas Norheim are known eponymously as Morten & Jonas. They established their studio in Bergen, Norway after receiving their master’s degrees from the Bergen Academy of Art and Design. The designers’ cutting-edge furniture and lighting designs are sparked by curiosity and imagination, but characterised by irreverence and wit. Morten & Jonas’ point of departure was their ability to bring social agendas into design, even enlisting the help of incarcerated men and women to manufacturer their Bake Me a Cake table lamp. Since then, Morten & Jonas have produced a range of celebrated designs, won several awards and had their work exhibited internationally. In Northern’s debut collection, they give full expression to their combined talents, designing multifunctional furniture, modular shelving and discreet lighting.