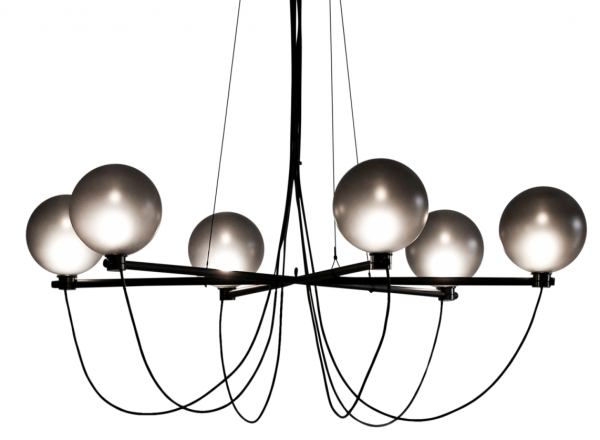 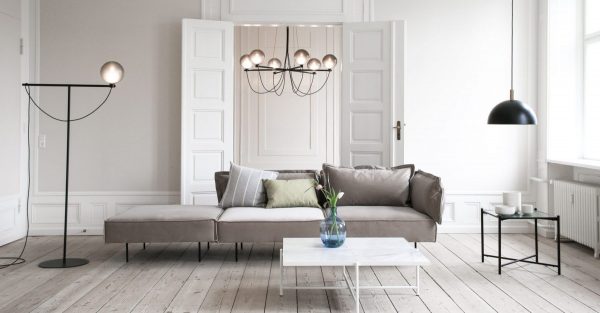 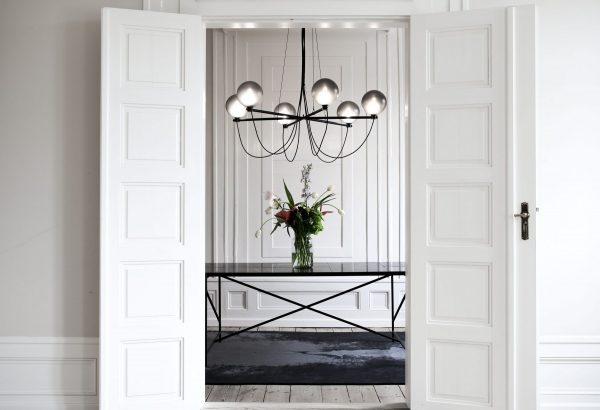 Hringja Senda tölvupóst Senda skilaboð
The Globe Series was inspired by the Bauhaus movement, where form follows function, and The Globe series embraces every element in a lighting fixture. Where many other designs go to great lengths to hide the electrical cord, the cord is a piece of the design, adding a much needed organic and feminine touch to the black coated steel frame and the mouth blown grey glass globes. As a family of both a chandelier, floor lamp, wall- and ceiling lamps, The Globe Series is a versatile lighting series for both residential and commercial use. MATERIALS: Black powder coated steel Tinted glass
Vörunúmer: han-globepensp 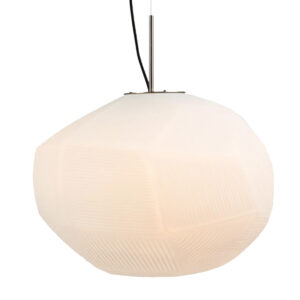 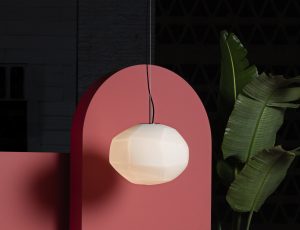 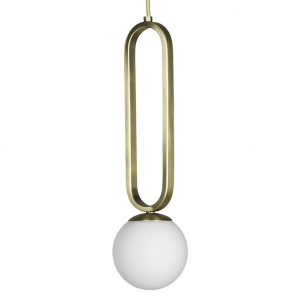 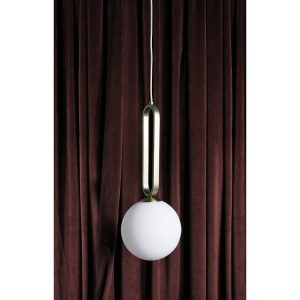 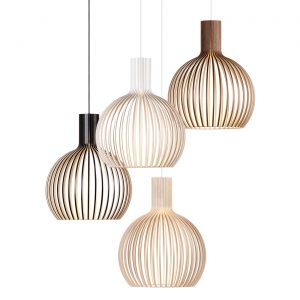 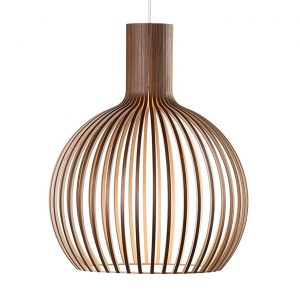 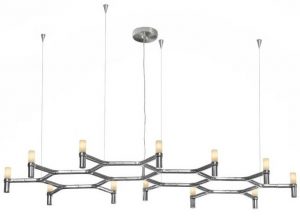 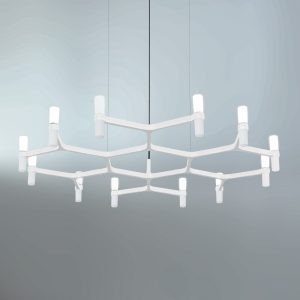