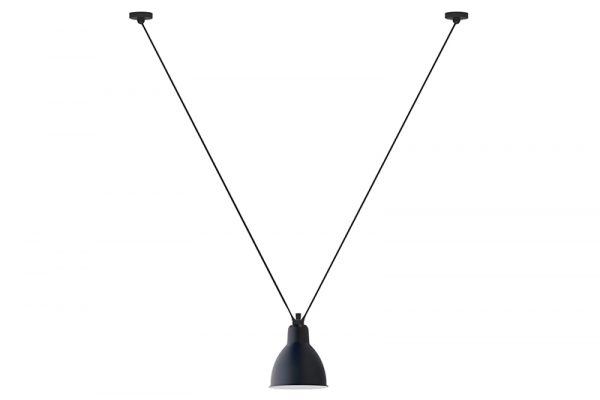 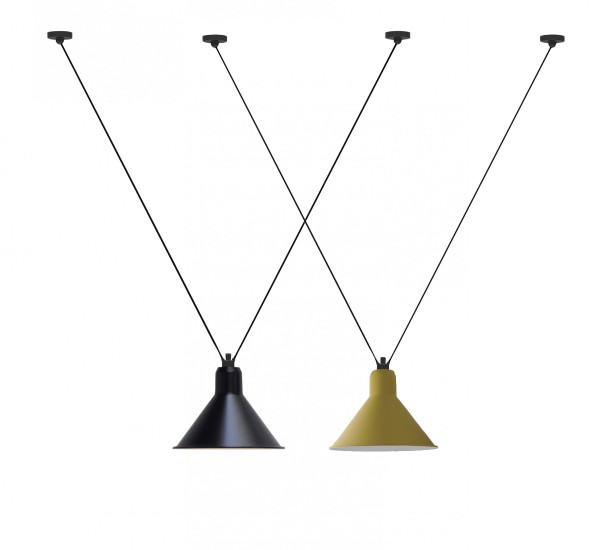 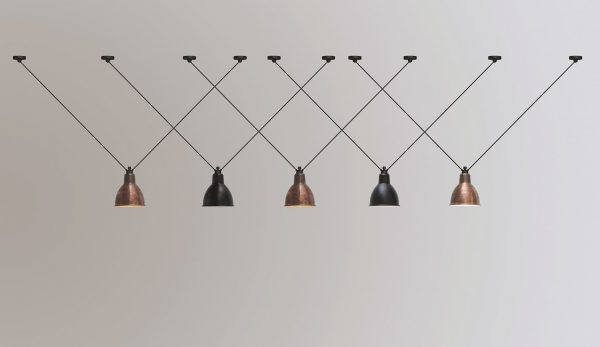 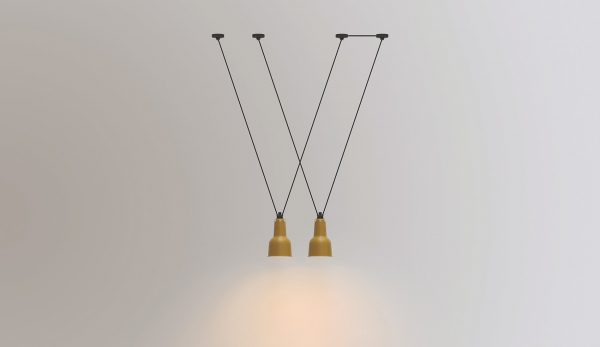 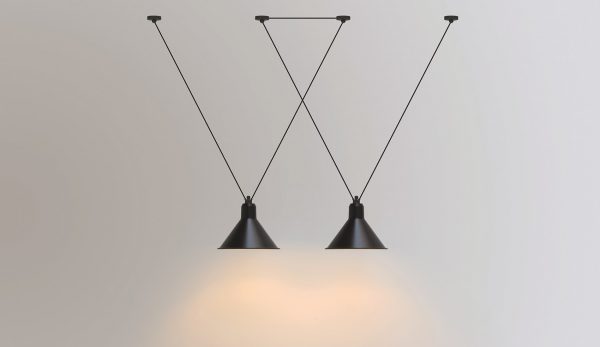 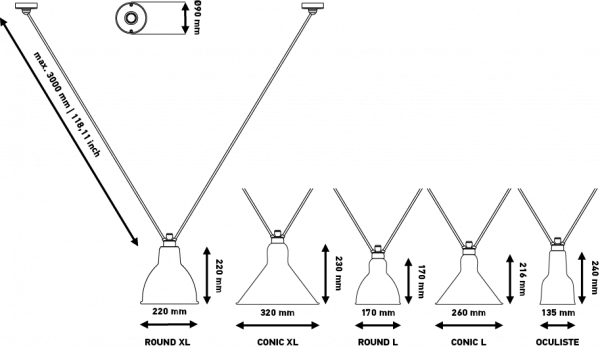 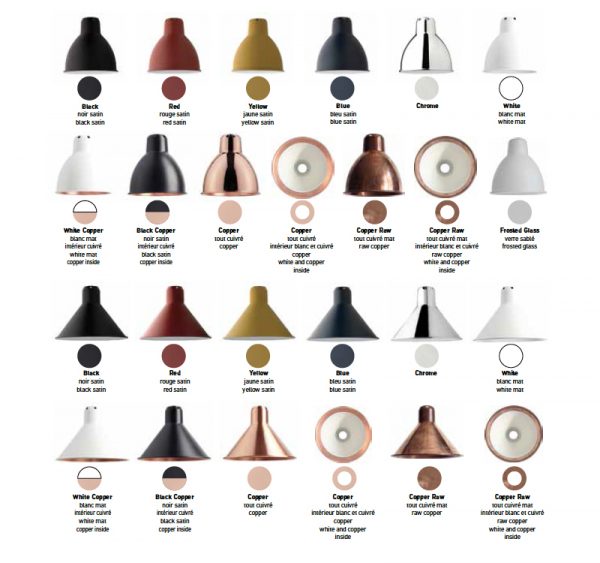 Hringja Senda tölvupóst Senda skilaboð
Informations Dimensions Adjustable wires : max. 2 x 300 cm | 2 x Canopies : diameter 9 cm Materials Black satin steel cast canopy, black fabric wire Electricity CL I - E27-ESL15W « Les acrobates de GRAS » are adept at doing tricks high in the air, way above the ground. The high wire flyers (323) do the acrobatics, the diagonals adding dynamism and fun to the spectacle. The catcher is concentrated and reliable (322) as it receives the flyers. The spectacle is impressive, full of movement, rhythm and colour. The colours and shapes of the Lampe Gras reflector-shades (L, XL size) are elegant and sharp. « Les acrobates de GRAS » can be combined with each other letting everyone make their own model. Let the show begin !