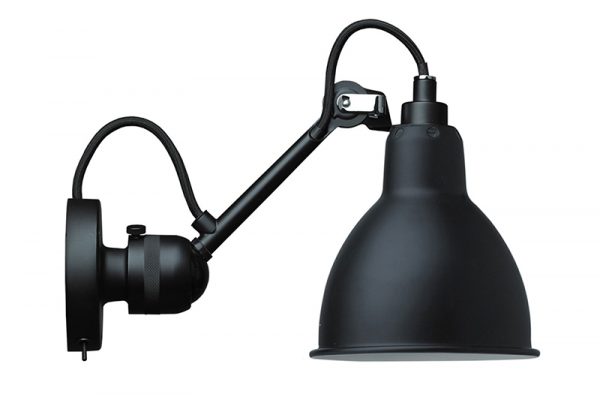 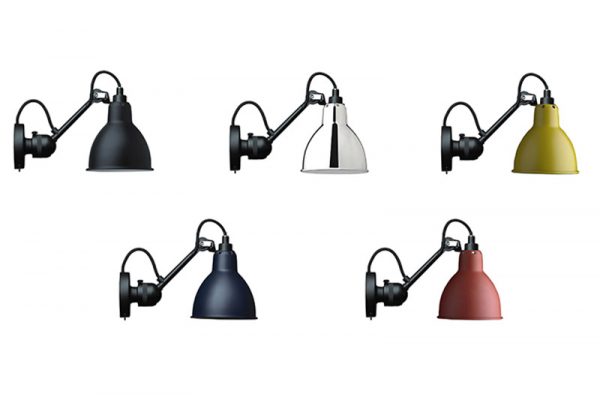 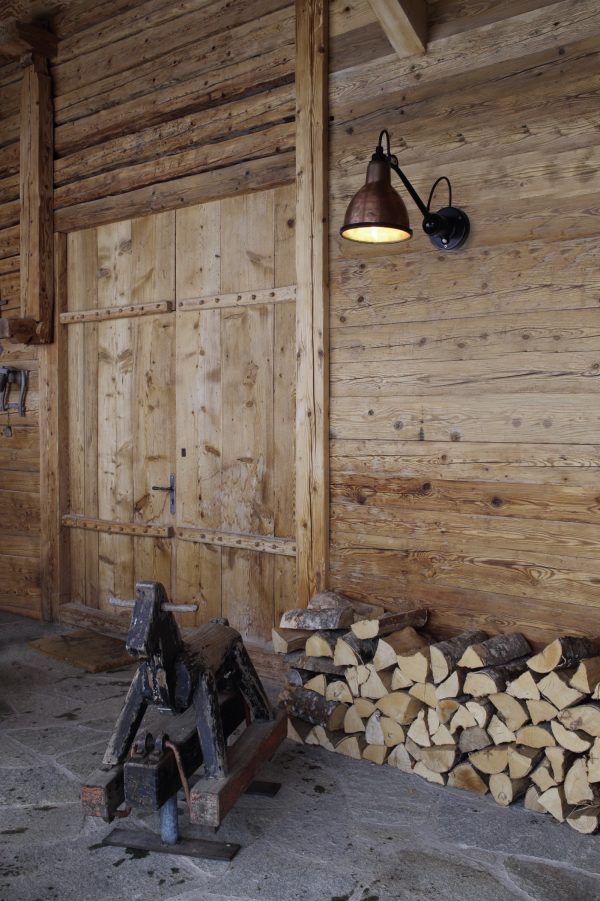 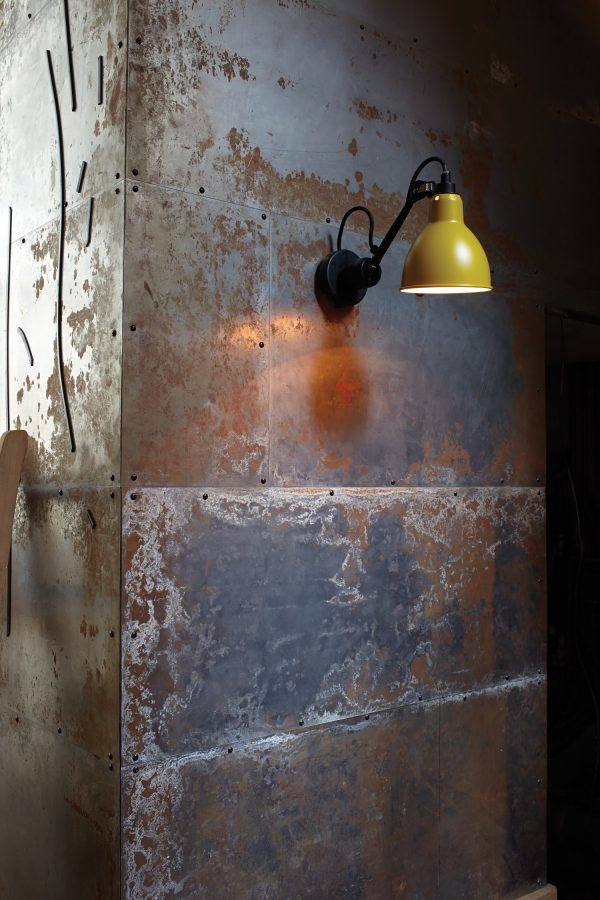 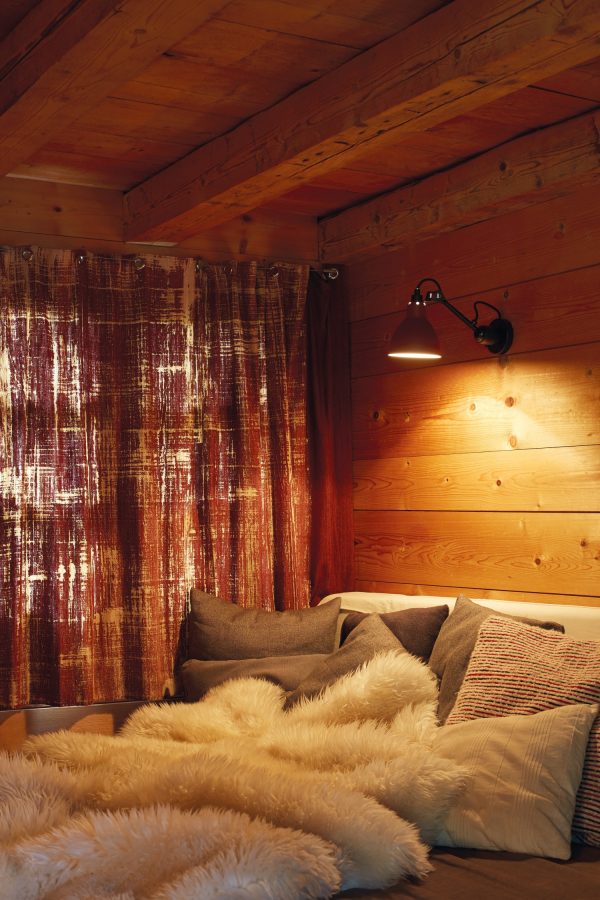 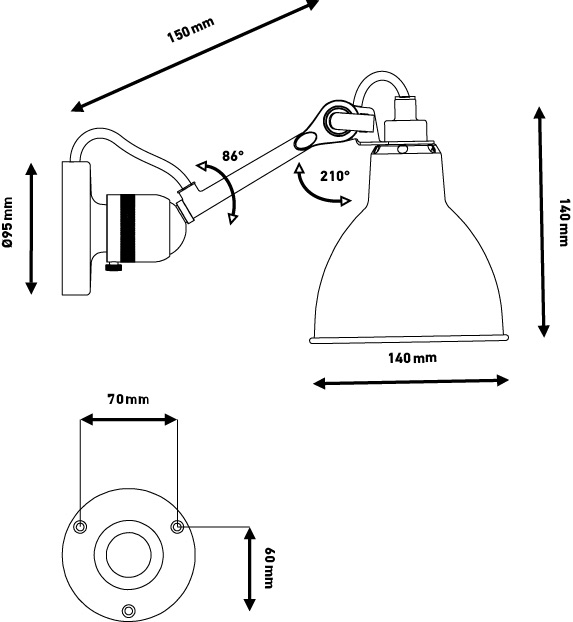 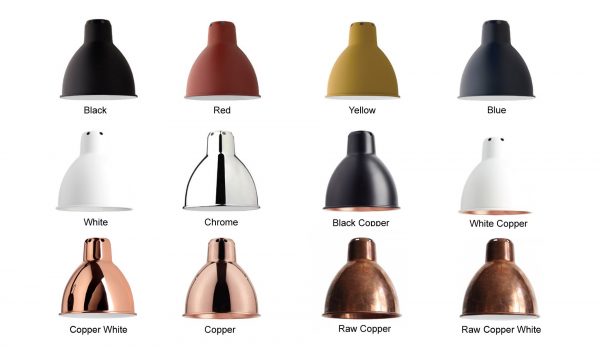 Hringja Senda tölvupóst Senda skilaboð
Informations Dimensions Arm : 15 cm Materials Base and arm : steel Electricity CL I - E14-ESL11W Lamp uses This ‘spotlight’ has become a reference point in the world of lighting. Discreet and beautifully made, it stands out by an aspect that makes you instinctively want to trust it. It is perfect in a corridor, over a painting, in a kitchen, a bathroom, over a bedhead… It also exists in 2 different options : n°304SW (with a switch on the base-no cable) and n°304CA (with a cable and a switch on the cable).