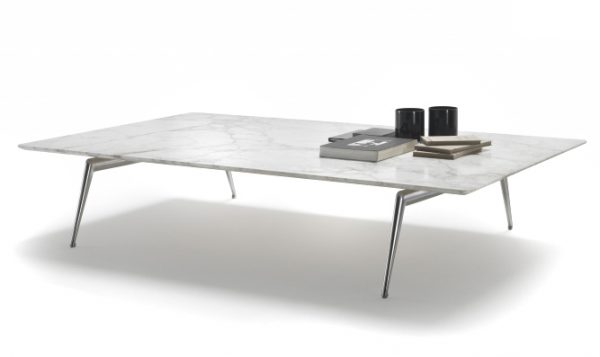 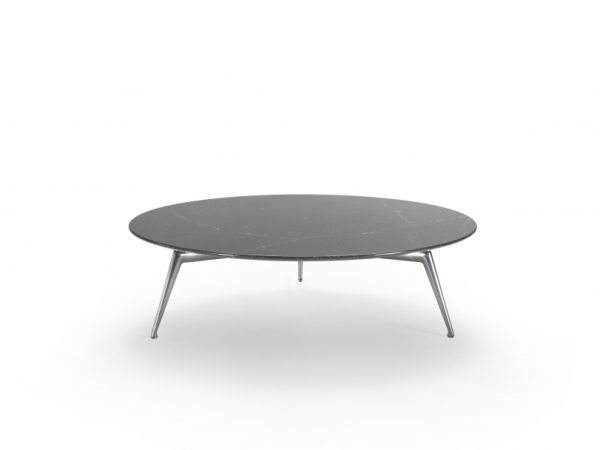 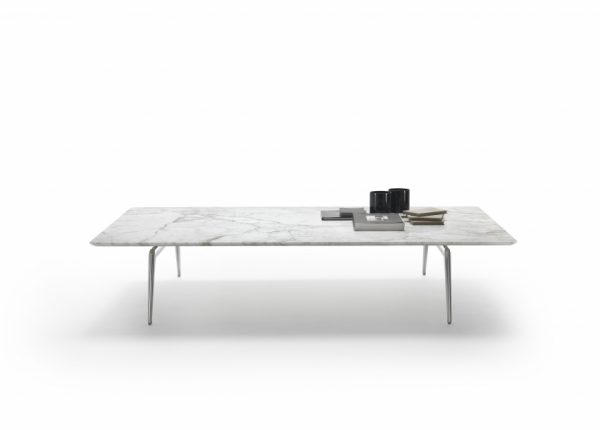 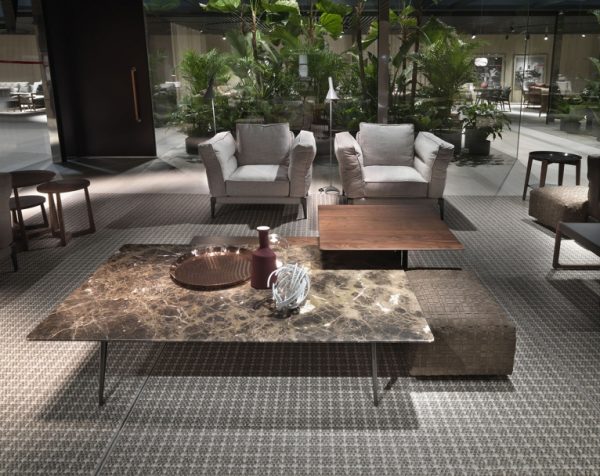 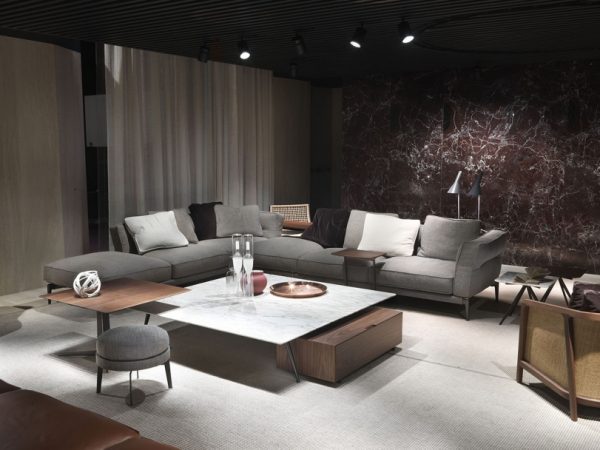 Hringja Senda tölvupóst Senda skilaboð
A linear component sofa raised off the floor on a metal based covered with cowhide. The original structure adds character to the image, a sort of light shell of metal sheets covered in cowhide that flares from the base to embrace the large cushions of the armrests and back. An object enhanced by fine finishing materials, for rigorous aesthetic results. The many possible fabric/leather variants give the sofa a versatile image, varied by the combination of two materials for a range of different effects. The sofa is joined by a family of small tables that work perfectly with its design. With a metal base, tops in many types of wood and marble available in the catalogue, and ample sizes in the round, square and rectangular models, the tables are ideal for placement in front of the sofa.
Vörunúmer: flx-estecofsp 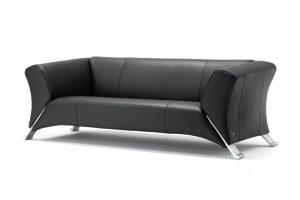 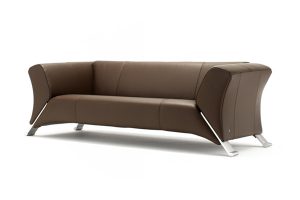 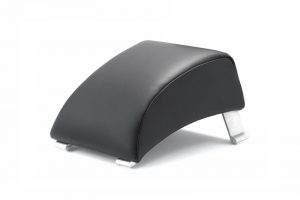 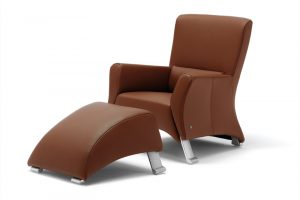 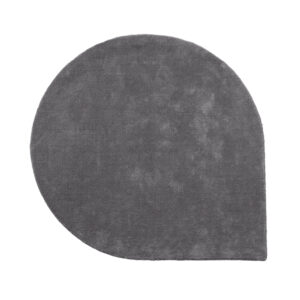 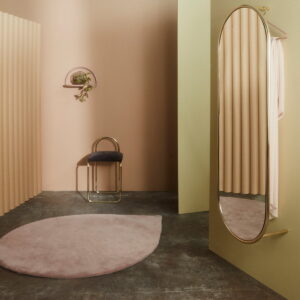