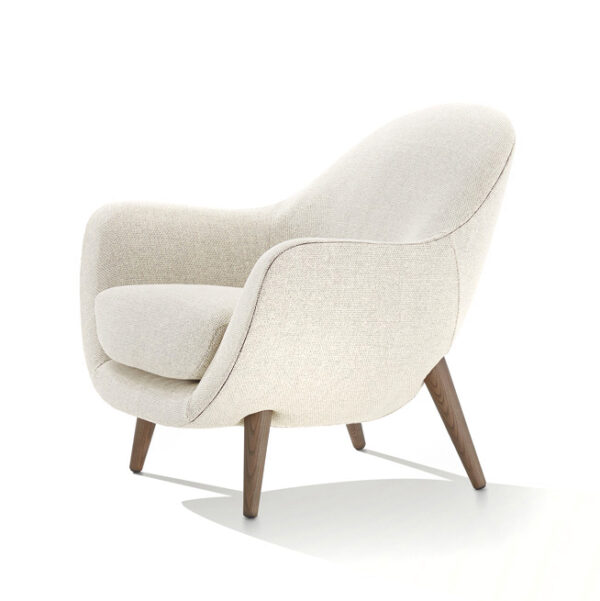 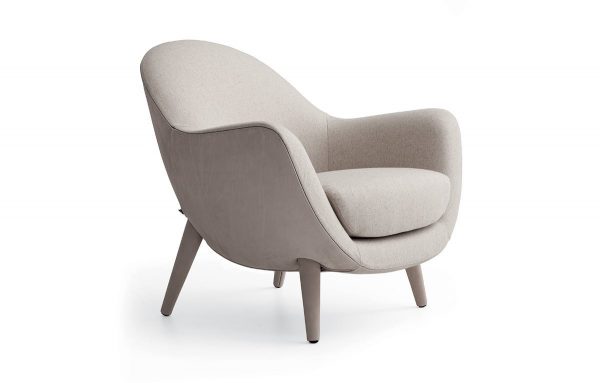 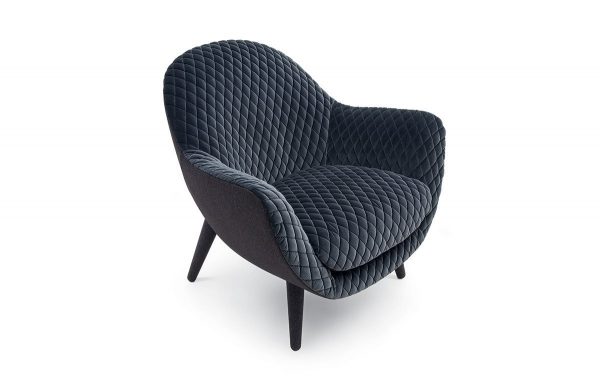 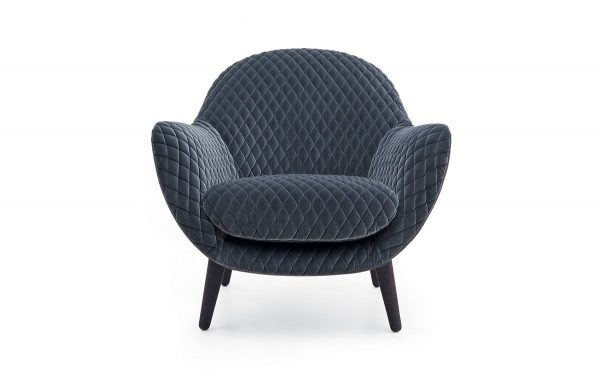 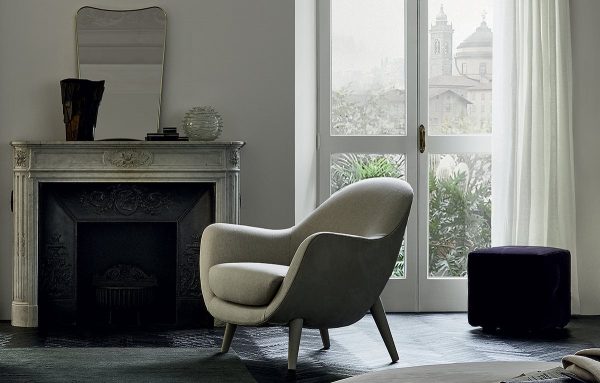 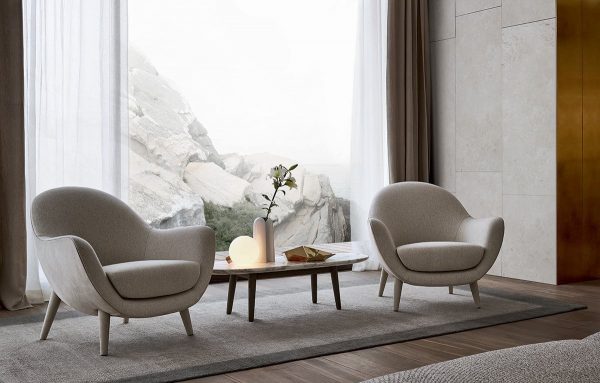 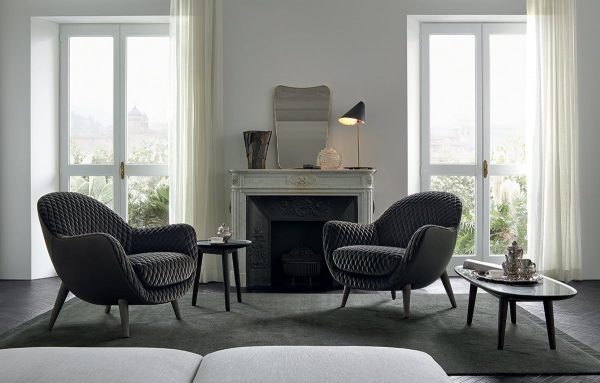 Hringja Senda tölvupóst Senda skilaboð
A continuous body, an enveloping seat, and an image strongly characterised by a matelassè finishing: Mad Queen plays on exclusive artisan details to add to the collection that began with Mad Chair in 2013. A low armchair with soft, continuous lines and a reassuring image, defined by a ‘protective body’ and by robust diagonal wooden legs.
Vörunúmer: pol-madquesp 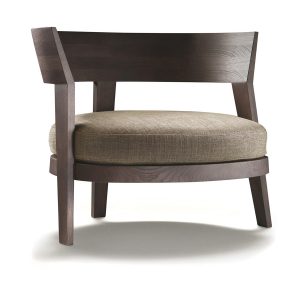 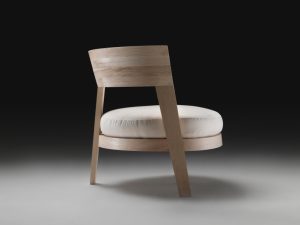 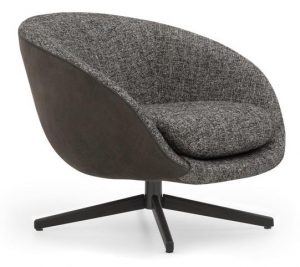 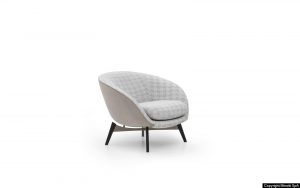