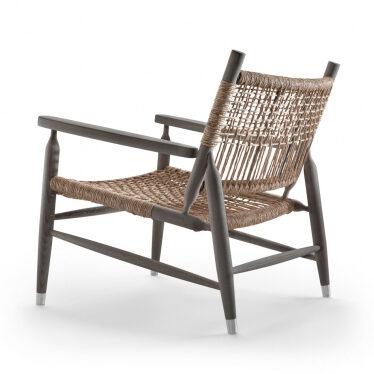 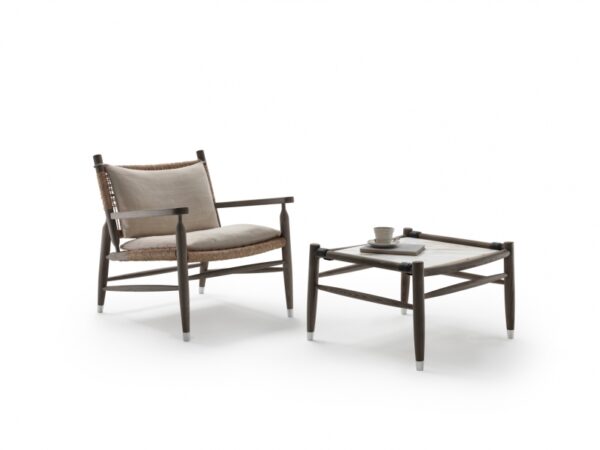 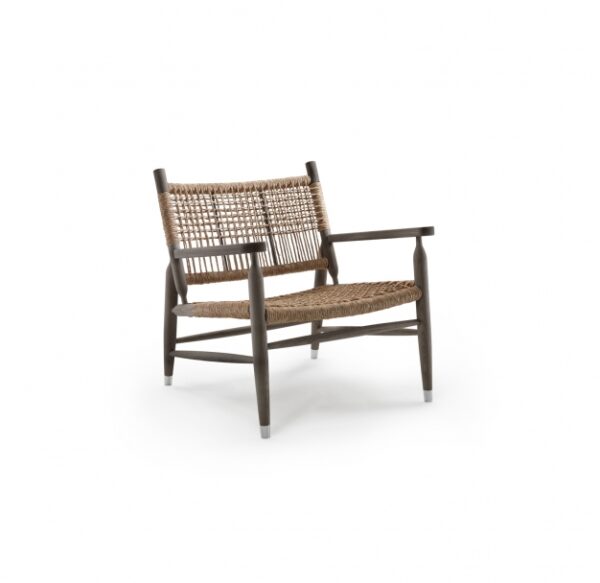 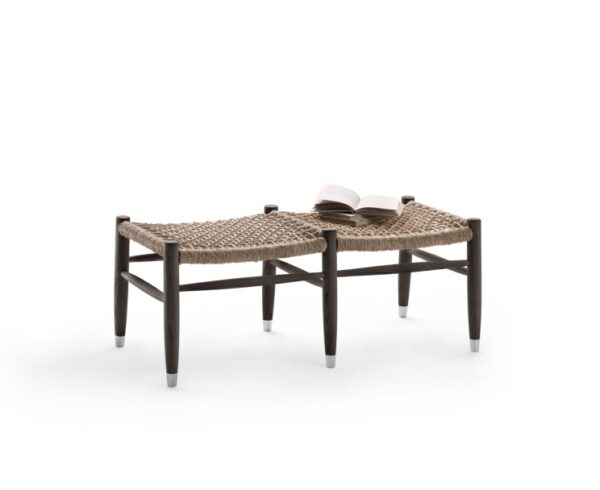 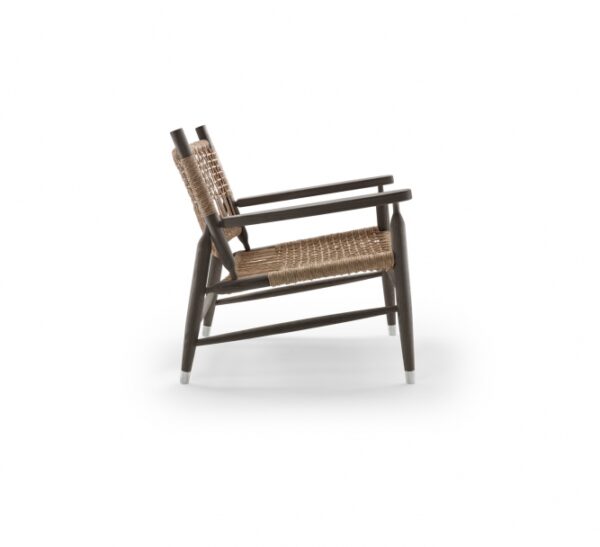 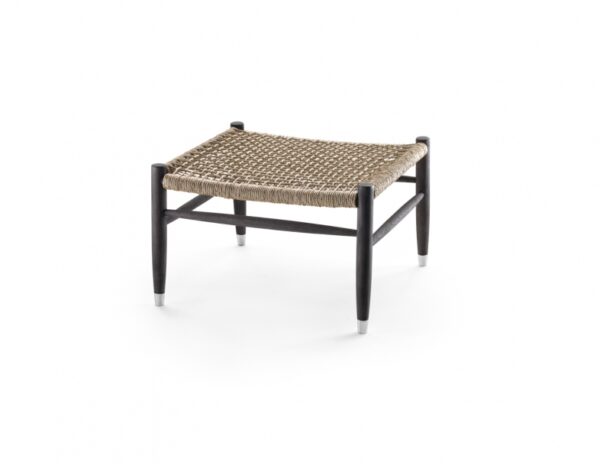 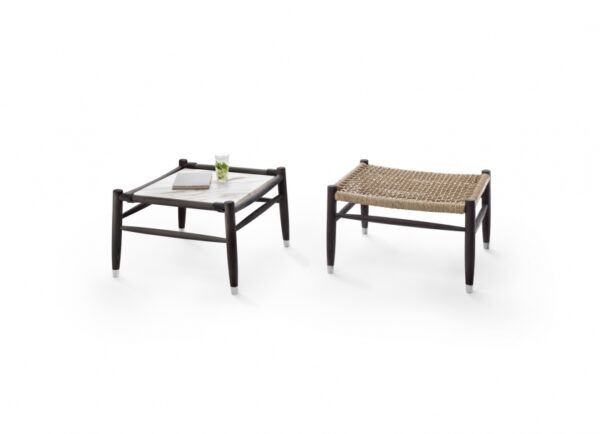 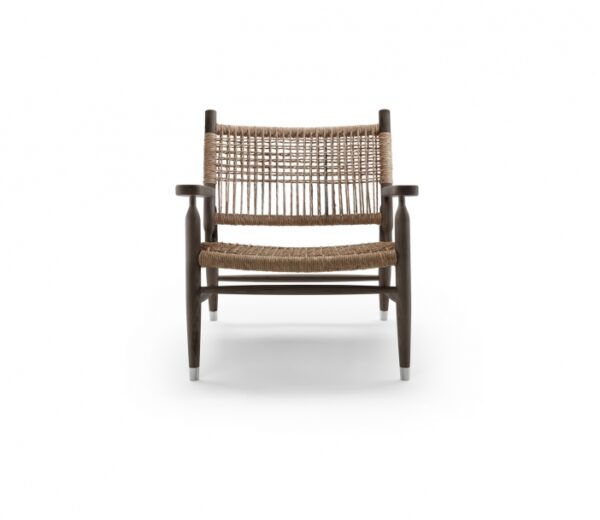 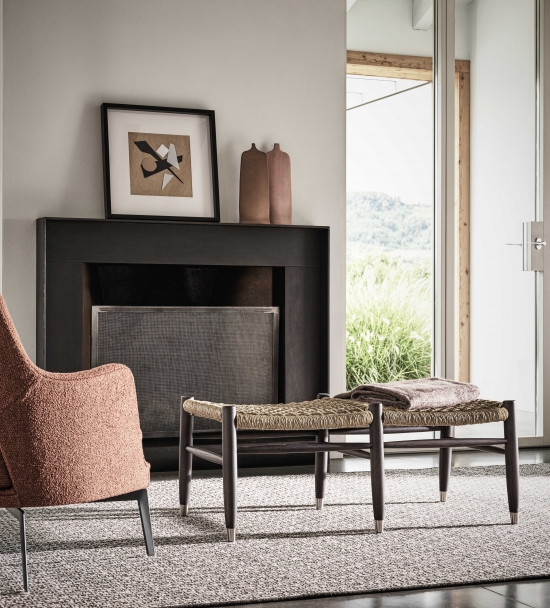 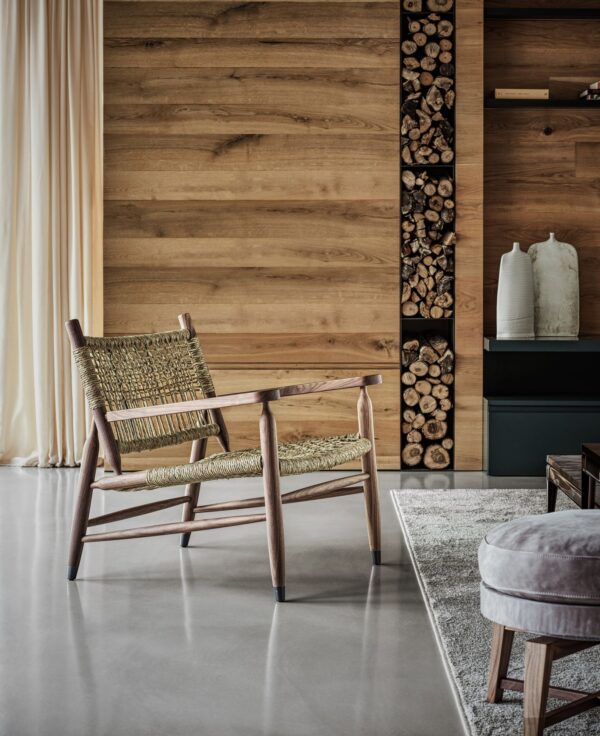 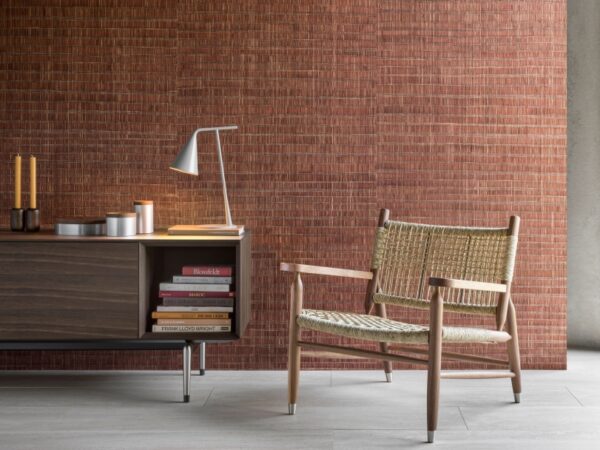 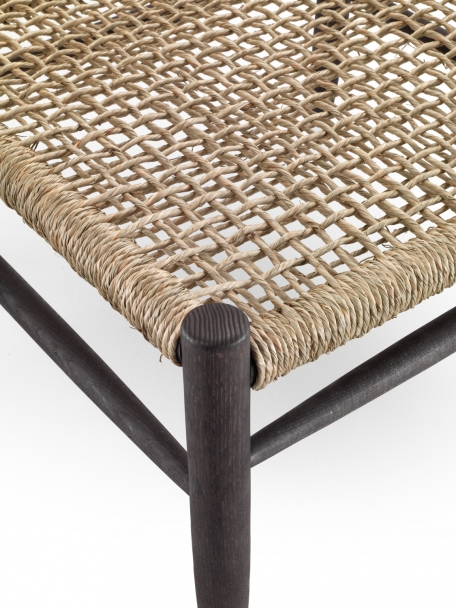 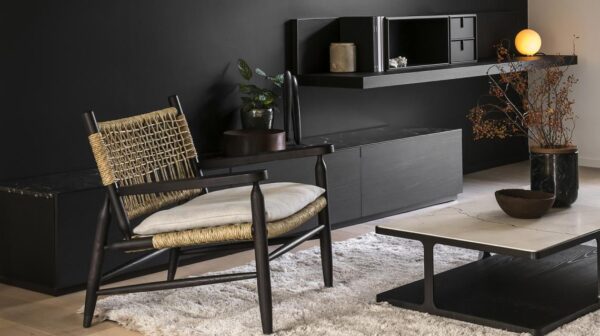 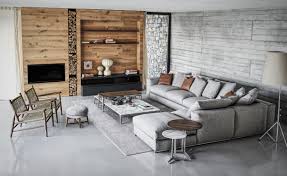 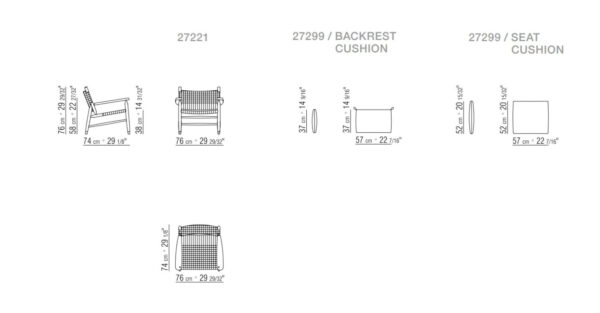 Hringja Senda tölvupóst Senda skilaboð
Every constructive detail of the Tessa armchair is a clue to the great complexity that lies behind its seeming simplicity. The kind of simplicity that stems from the ingenuity and hand-craftsmanship inherent to the concept of the product itself. The structure is made entirely of solid ash or turned Canaletto walnut.  The traditional joinery requires expert craftsmanship and gently exalts the natural texture and feel of the wood. An ancient art that dates back to Italian rural tradition, the delicate yet strong woven paper rush cord in the seat and backrest is also finely hand-crafted. Soft optional cushions held in place by slender straps add a deeper sense of welcome to the Tessa armchair. The Tessa family includes an armchair, ottoman, bench and a coffee table with marble top, available in a number of types of marble.
Vörunúmer: flx-tessasp 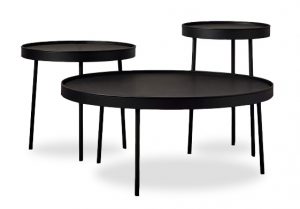 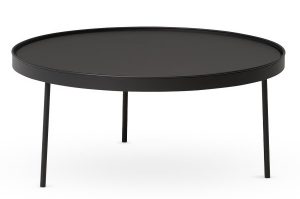 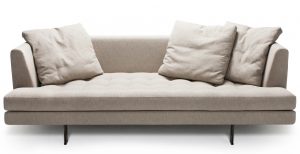 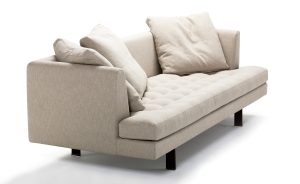 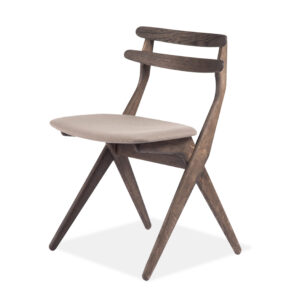 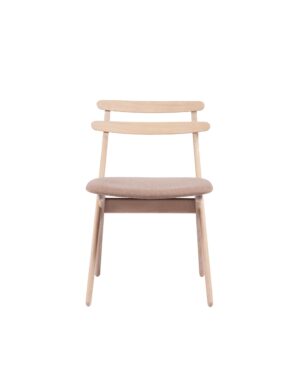