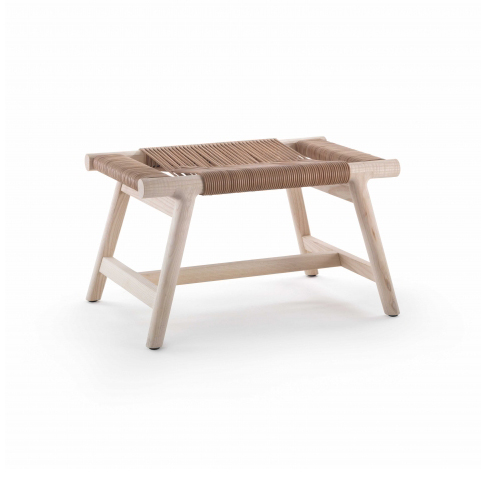 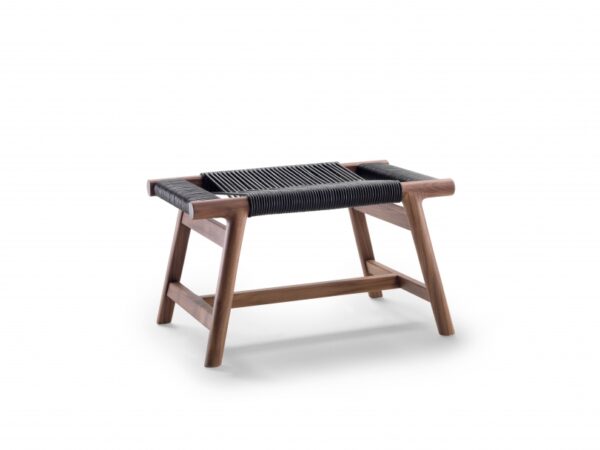 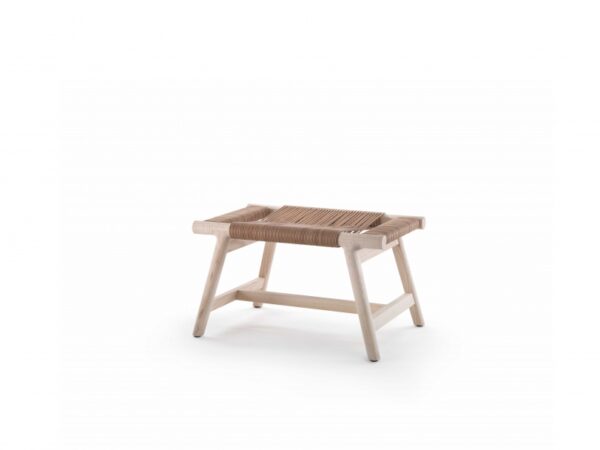 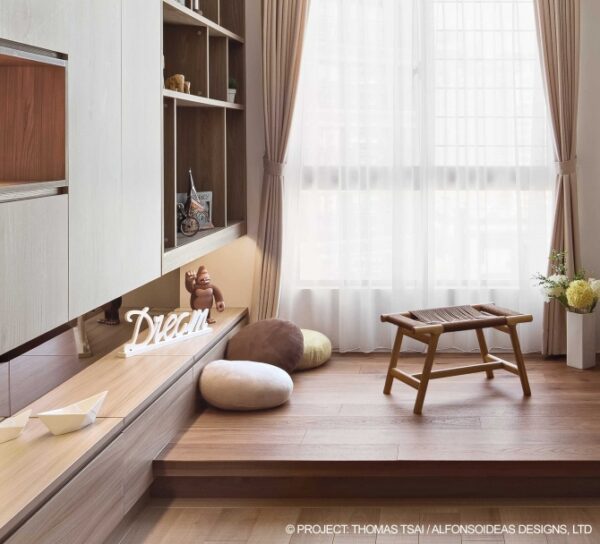 Hringja Senda tölvupóst Senda skilaboð
This modestly-sized ottoman has a big personality. The aesthetic integrity of the design is enhanced by craftsmanship skills steeped in the cabinetmaking tradition. The elegantly-flared lines of the ottoman’s structure – made entirely of solid Canaletto walnut or ash, available in an array of stain colors – lend the ottoman an exceptional air of visual lightness. As unique as it is sophisticated, the top is entirely hand-woven in a masterful design made from cowhide cord. The Giano ottoman is a captivating and functional piece that serves as a handy accessory to round out the living room decor.
Vörunúmer: flx-gianoskesp 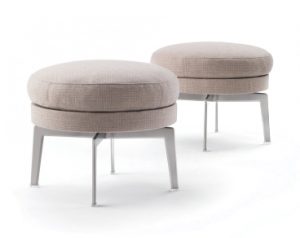 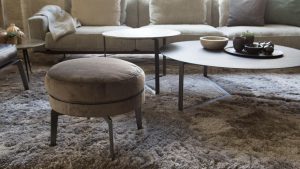 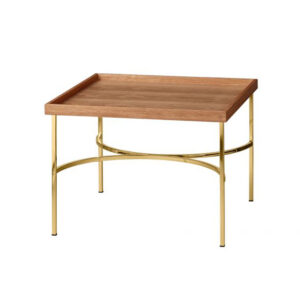 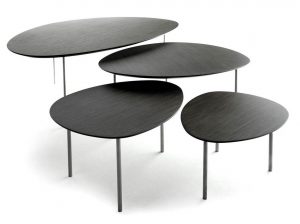 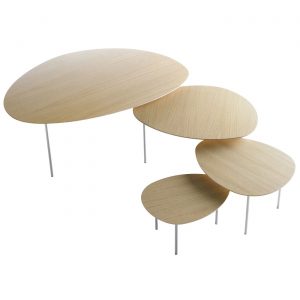