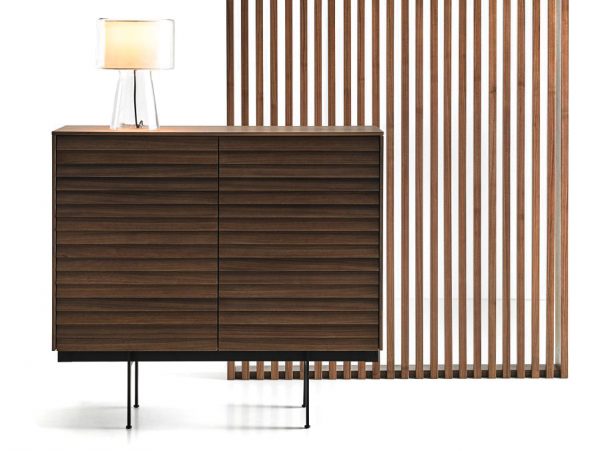 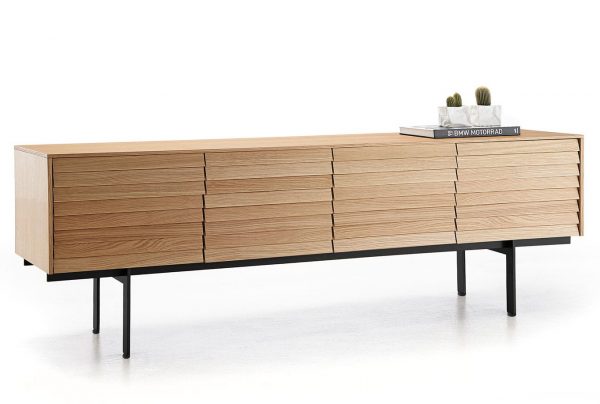 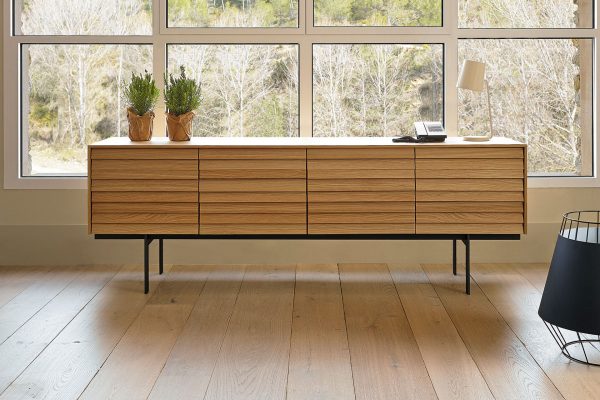 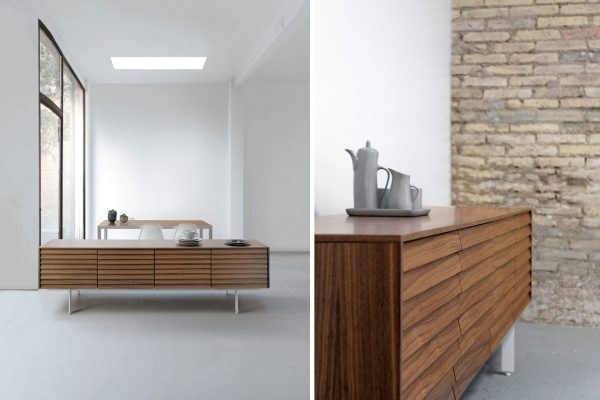 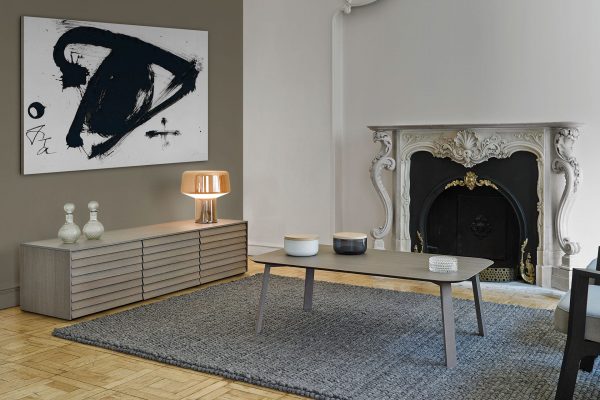 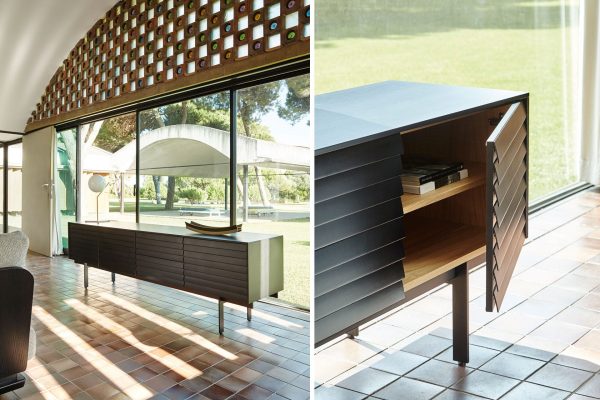 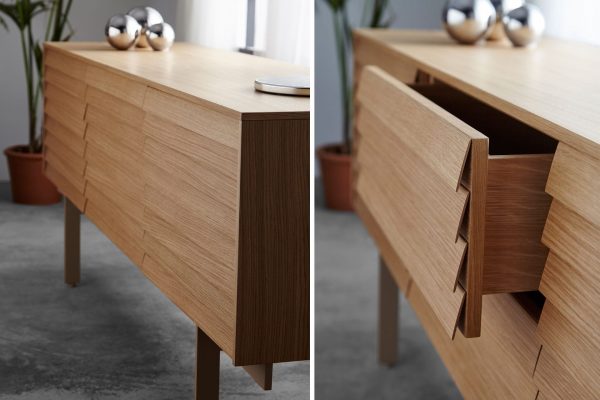 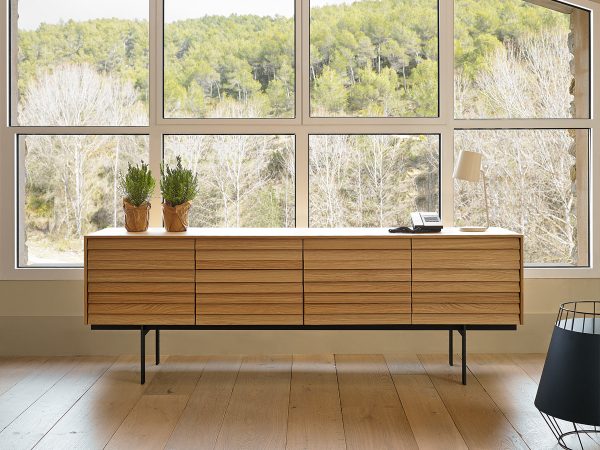 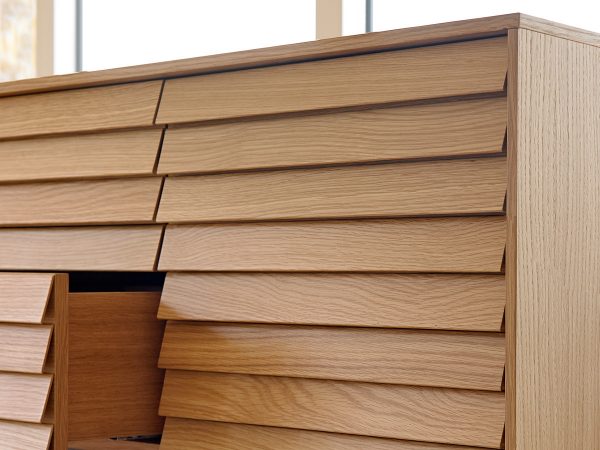 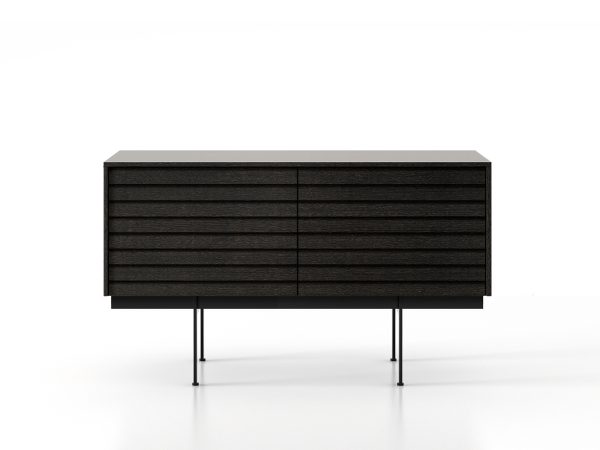 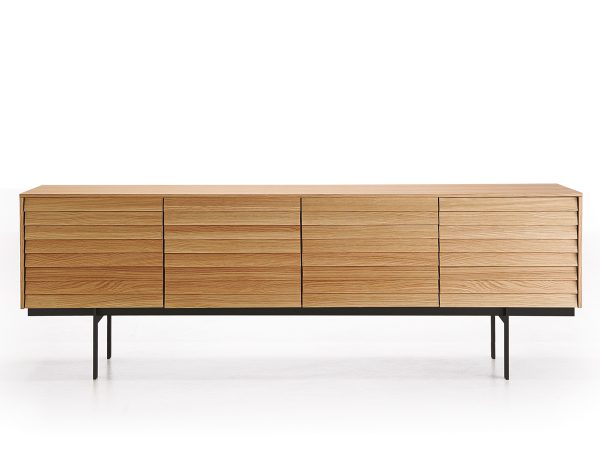 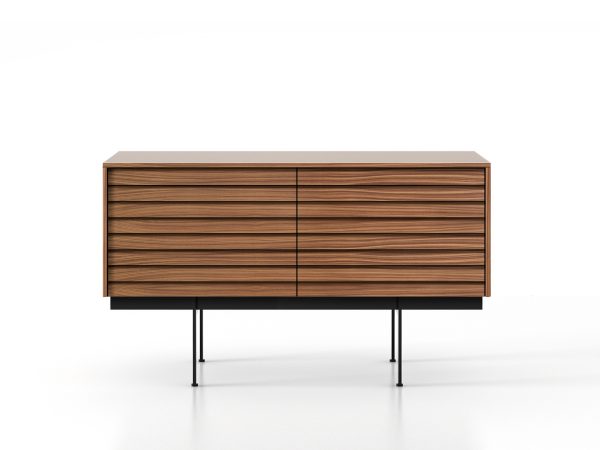 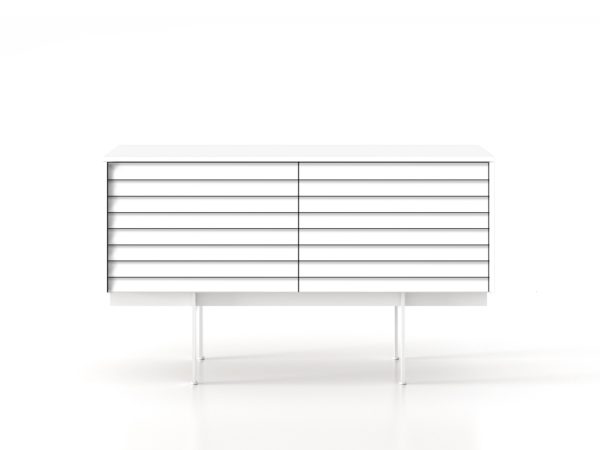 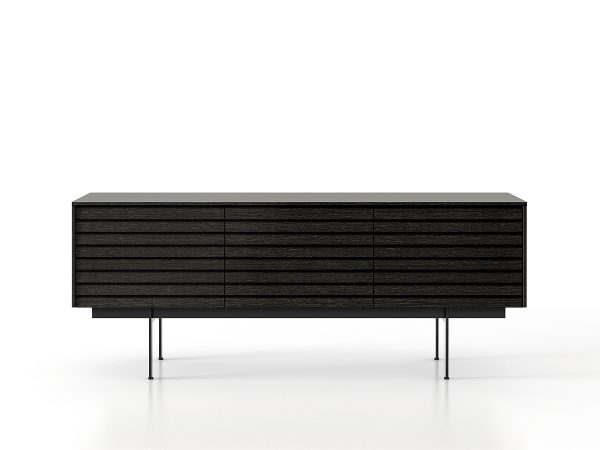 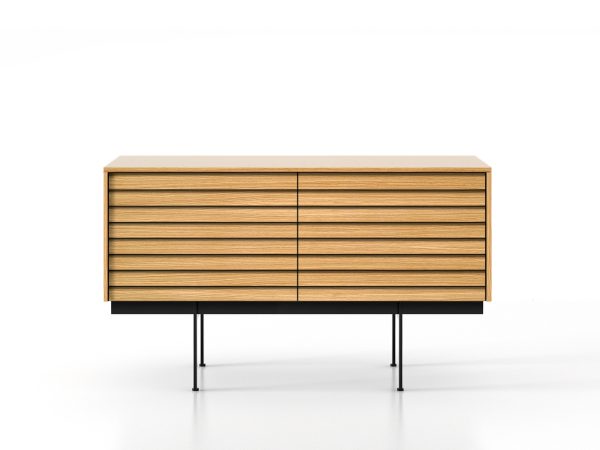 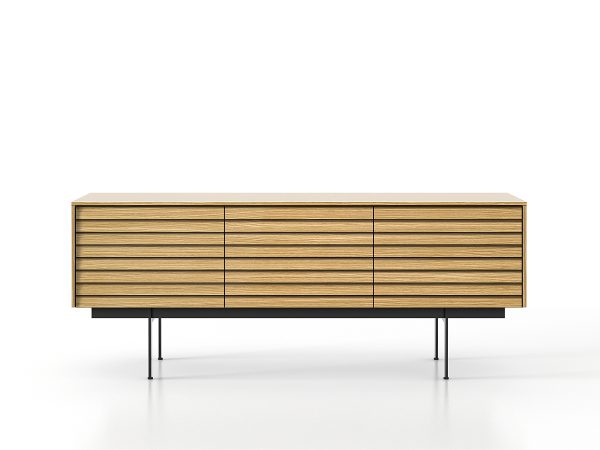 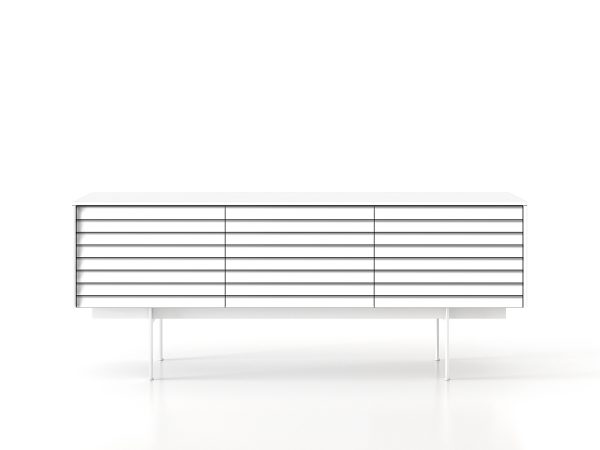 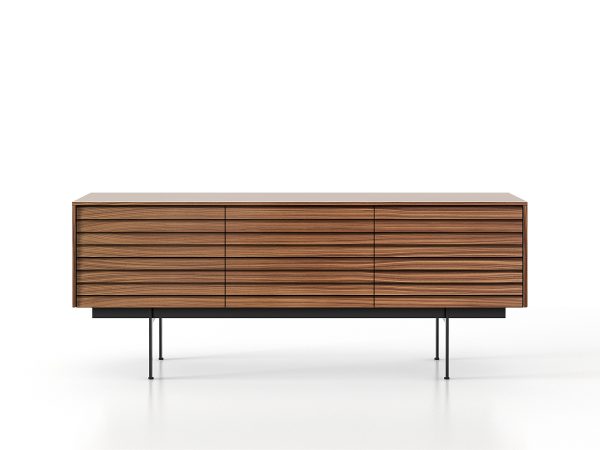 Hringja Senda tölvupóst Senda skilaboð
A collection of sideboards and TV benches with an exclusive design on the front consisting of horizontal bars hiding the composition besides serving as handles for doors and drawers. A piece of furniture resting on a plinth, on adjustable feet or hanging from optional wall-fixing devices. The door elements include a height-adjustable shelf.
Vörunúmer: pun-susshighsp 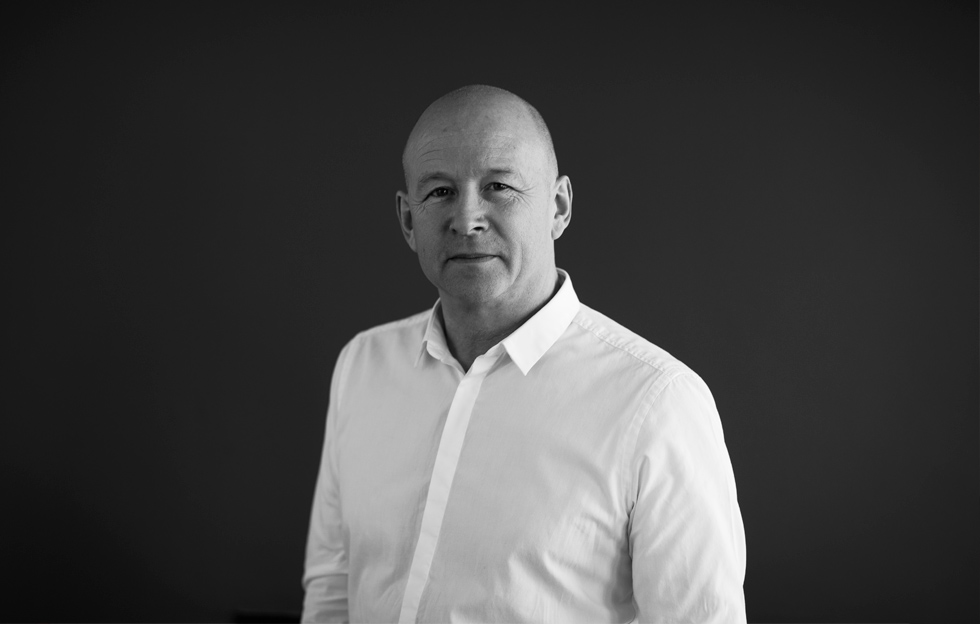 Terence Woodgate is an Industrial Designer specialising in furniture and lighting. He works from his studio in Mayfield, East Sussex, England. One of the UK’s most respected industrial designers, Terence has become known for a stripped-down, elegant, modern approach to design with an obsessive attention to detail and manufacture, exemplified in products like the ethereal Surface Table designed with John Barnard for Established & Sons. He became a Royal Designer for Industry (RDI) in 2003 and has received several international design awards, including the Red Dot ‘Best of the Best’ and the IF ecology award. His current client list includes Established & Sons, Punt Mobles, SCP, Concord Lighting, Paviom & Izé. Examples of his work are held in private collections and in the permanent collections of the Museu d’Arts Decoratives, Barcelona and the Victoria and Albert Museum, London. 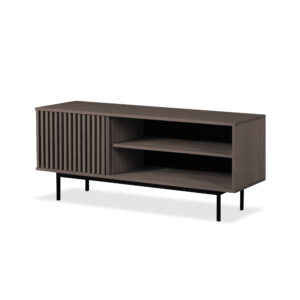 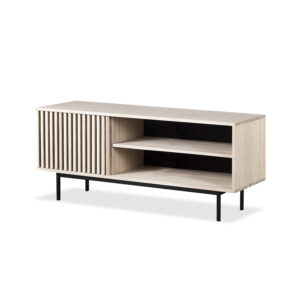 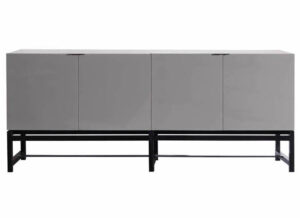 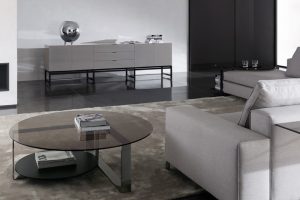 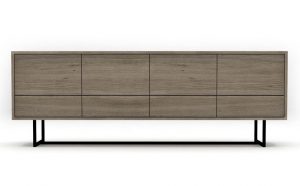 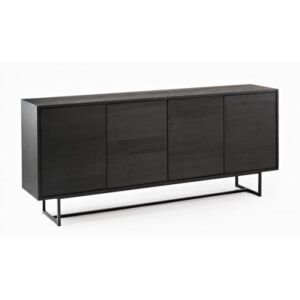 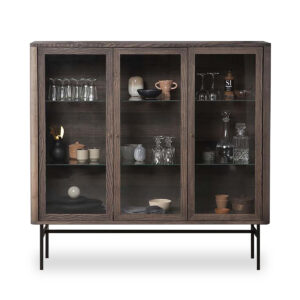 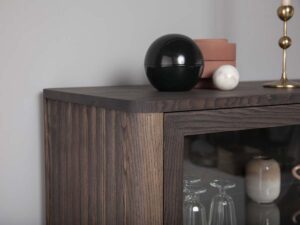