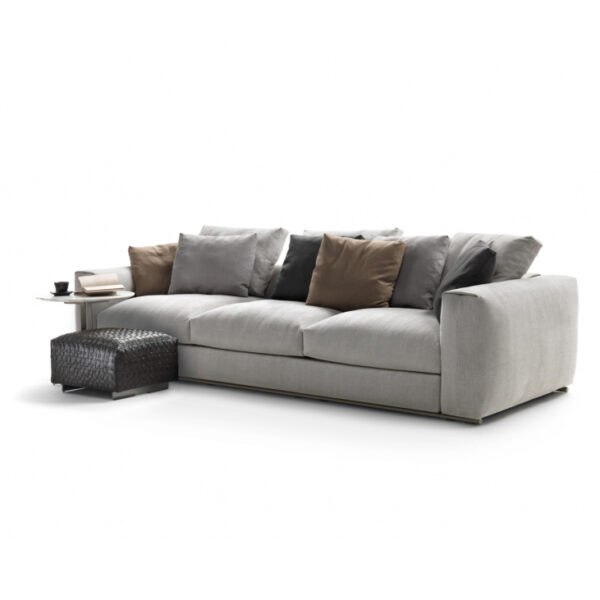 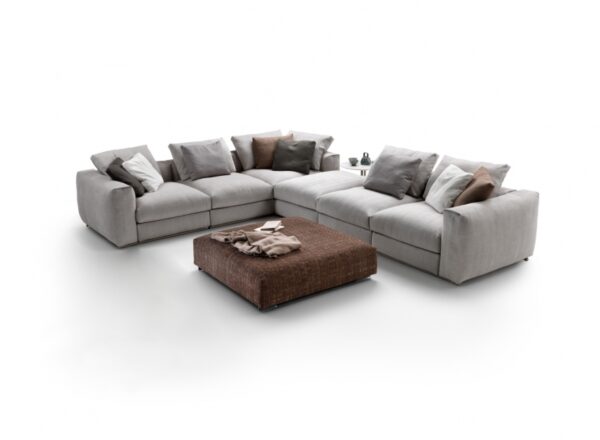 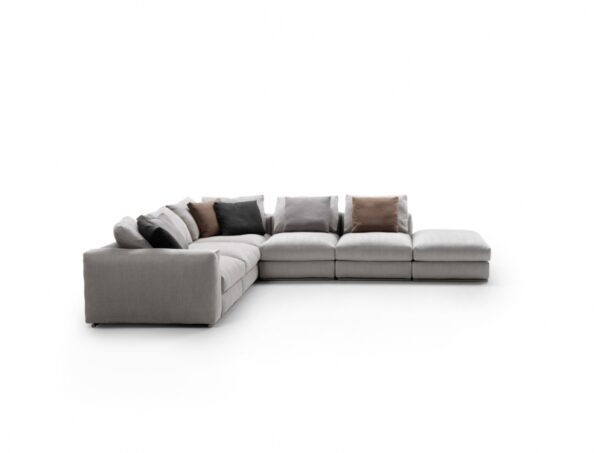 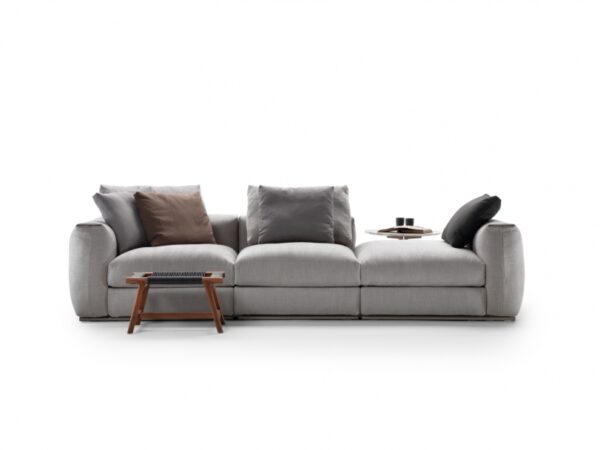 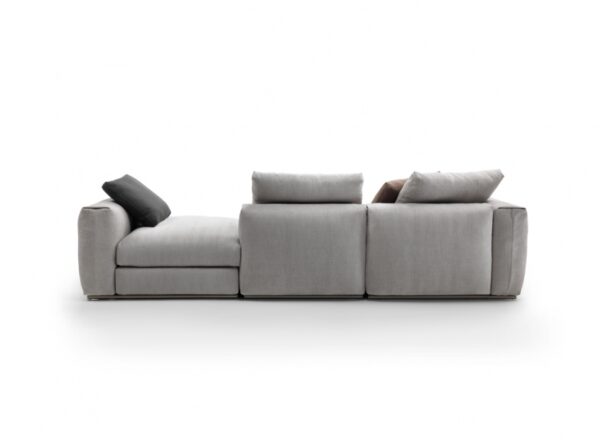 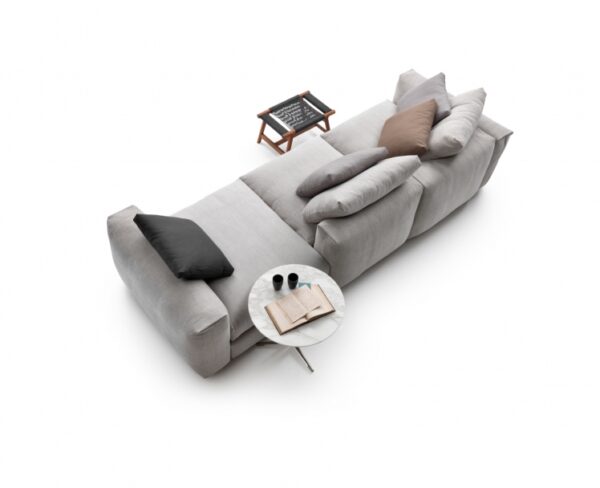 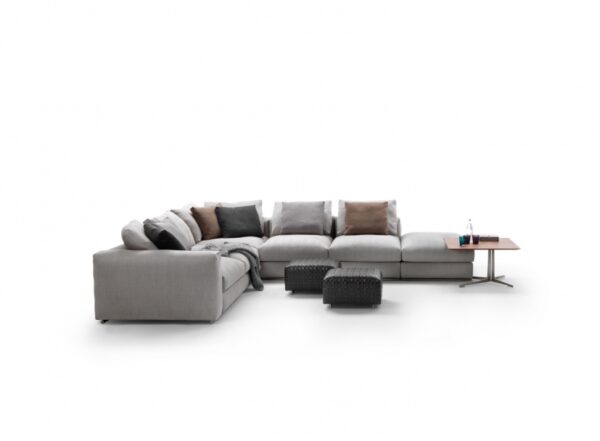 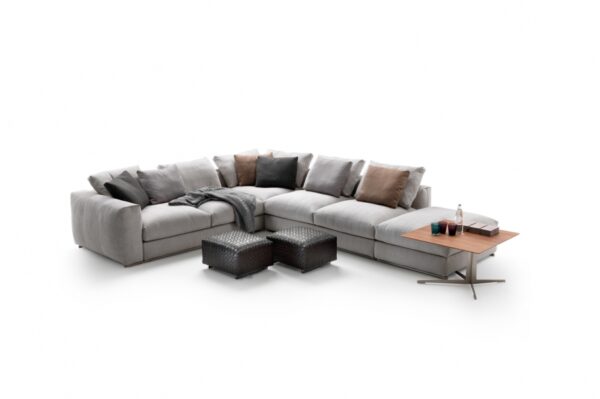 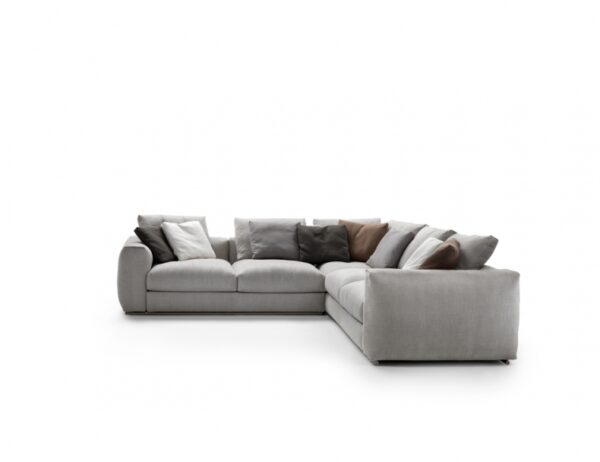 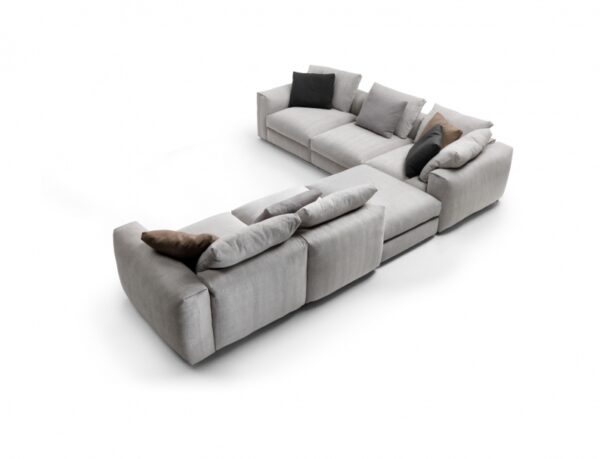 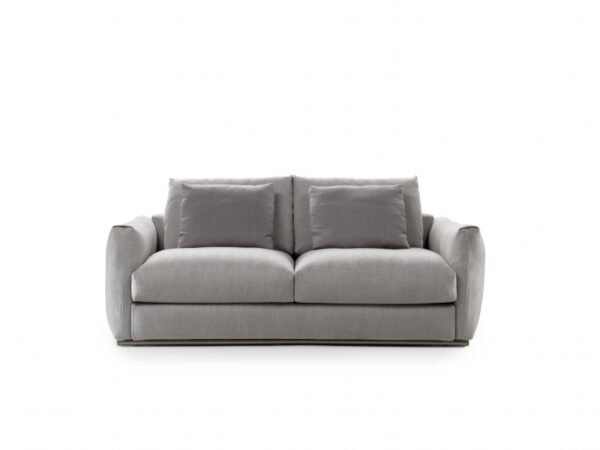 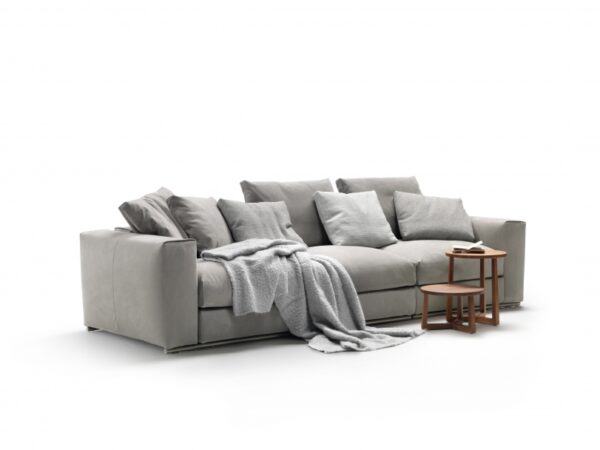 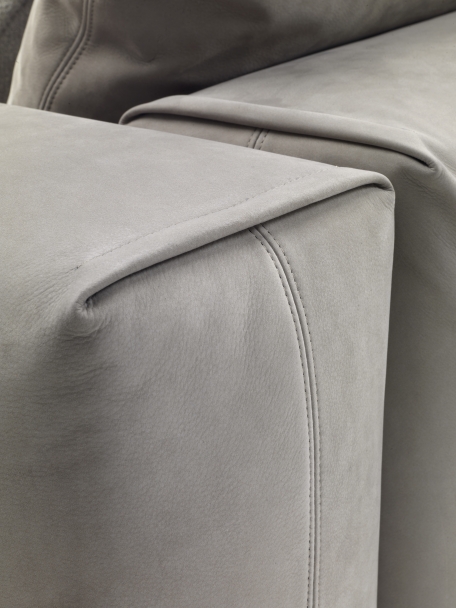 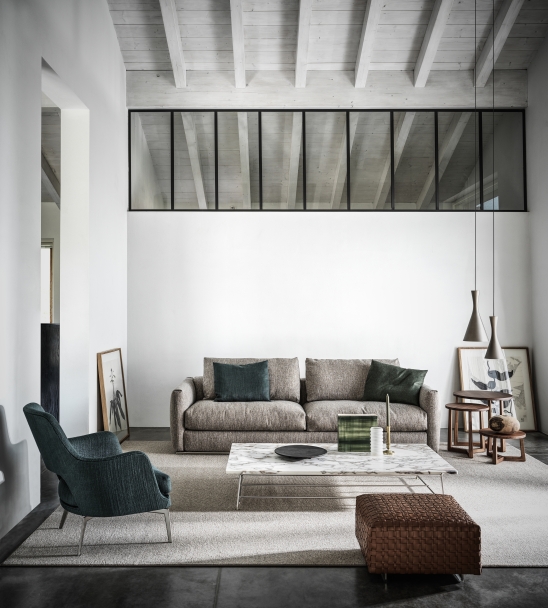 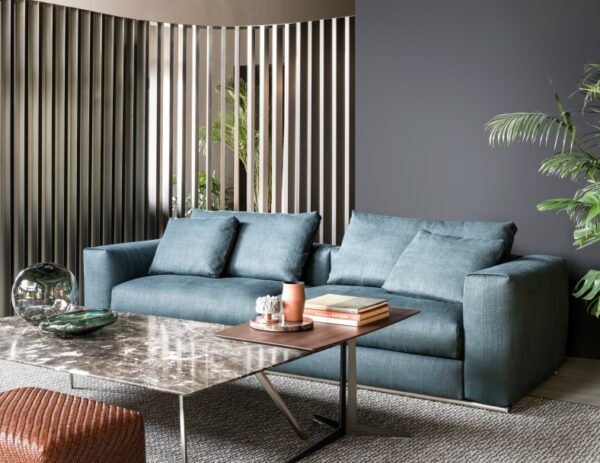 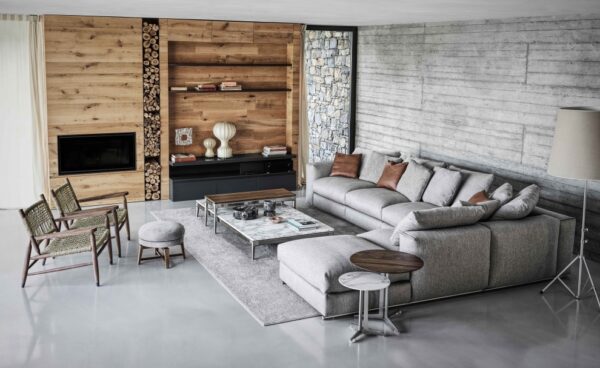 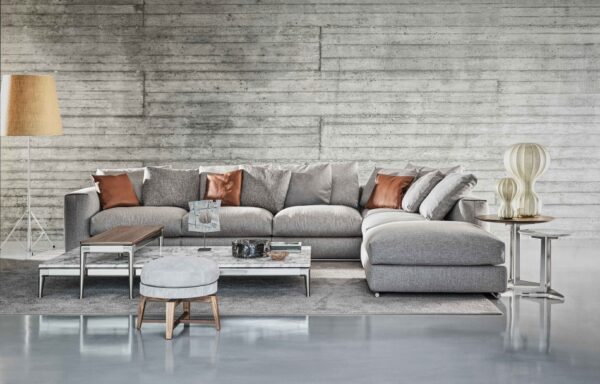 Hringja Senda tölvupóst Senda skilaboð
Outstanding comfort was designed right into the Asolo sofa’s DNA. Its generous yet well-balanced proportions, couture upholstery tailoring and attention to even the smallest construction details are all unmistakable signs of the quintessential Flexform style, imbued with informal elegance. Devoid of sharp corners, this clustering of soft pieces features large, fluffy cushions filled with blown polyester fiber and goose down for sheer relaxation. The armrest comes in two widths and is distinctive to the Asolo sofa. It features an elegant pleat, whose shape and aesthetics reveal the impeccable craftsmanship behind such skillful tailoring. The Asolo sofa rests on a streamlined metal base with silver-grey painted finish. At once comfortable, sophisticated and relaxed, Asolo is a versatile sofa that seamlessly adds style an elegance to any setting, from classic to contemporary, and is confidently at-home upholstered in any of the fabrics and leathers in the extensive Flexform collection.
Vörunúmer: flx-asosp 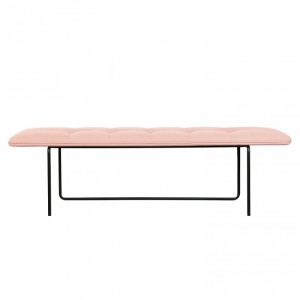 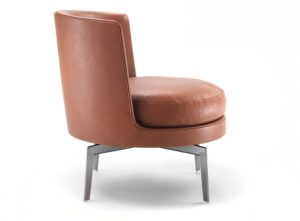 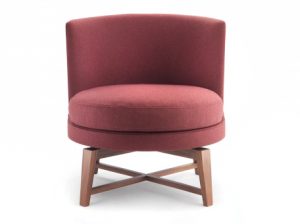