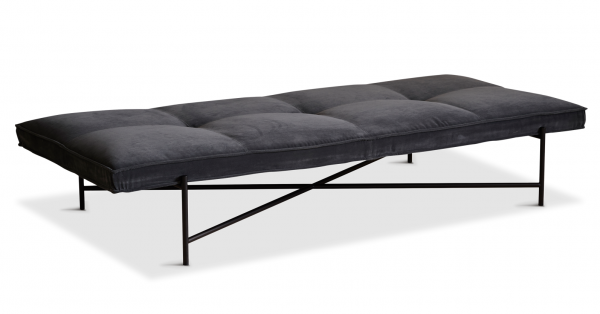 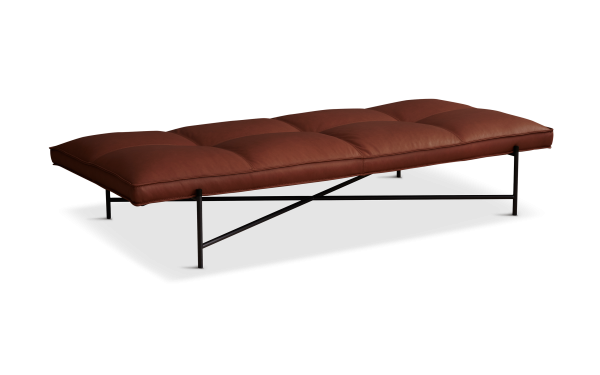 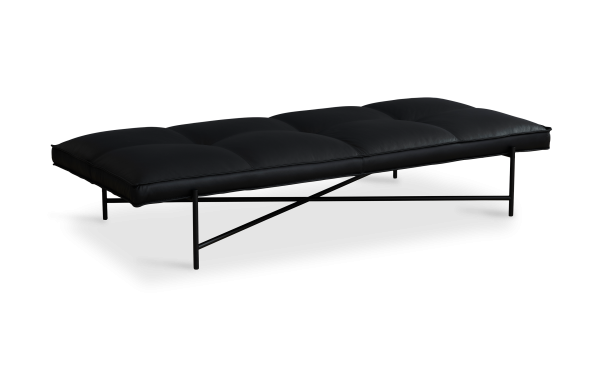 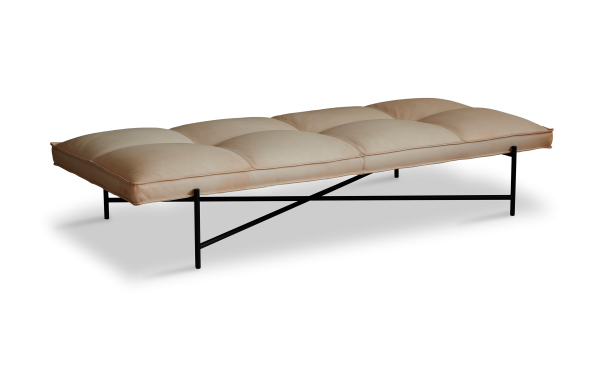 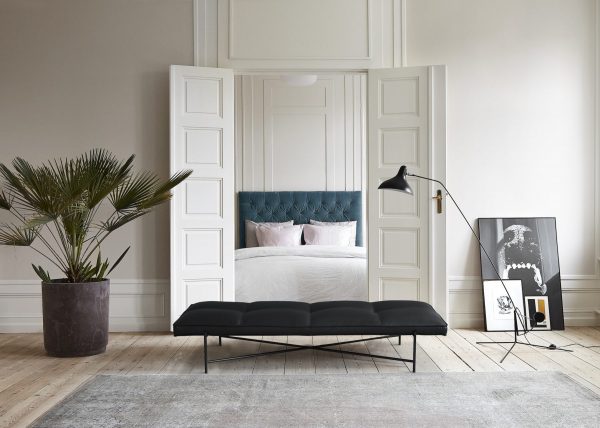 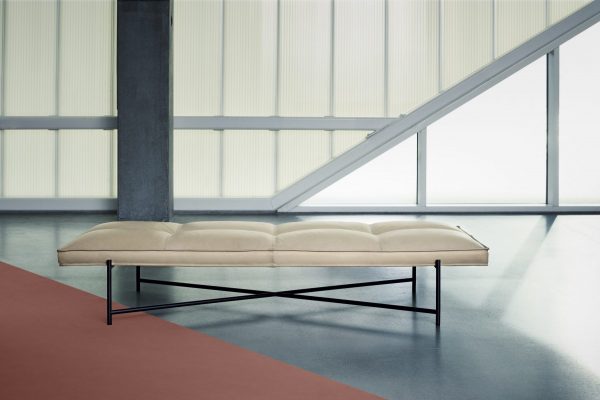 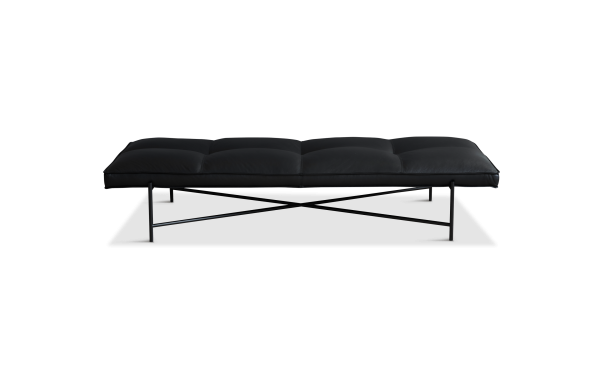 Hringja Senda tölvupóst Senda skilaboð
he Daybed, made in Denmark, is the crown jewel of HANDVÄRK’s debut collection. Uncompromising on material, style and craftsmanship, the piece is produced by hand in HANDVÄRK’s workshop and covered in velvet-smooth aniline leather by a local Danish upholsterer. The sleek black frame adds the Nordic essence. Each daybed is meticulously made to order, and can be finished in custom leather or fabric if desired. Designed by Emil Thorup for HANDVÄRK Handmade in Denmark
Vörunúmer: han-daybedsp 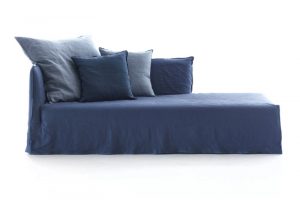 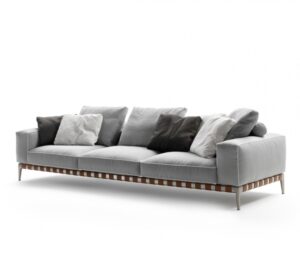 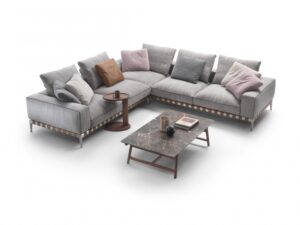 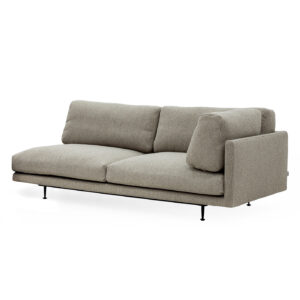 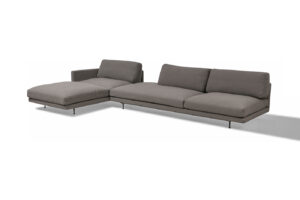 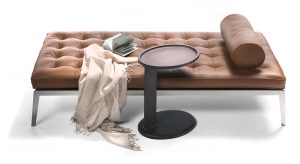 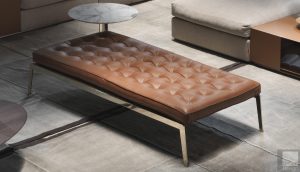